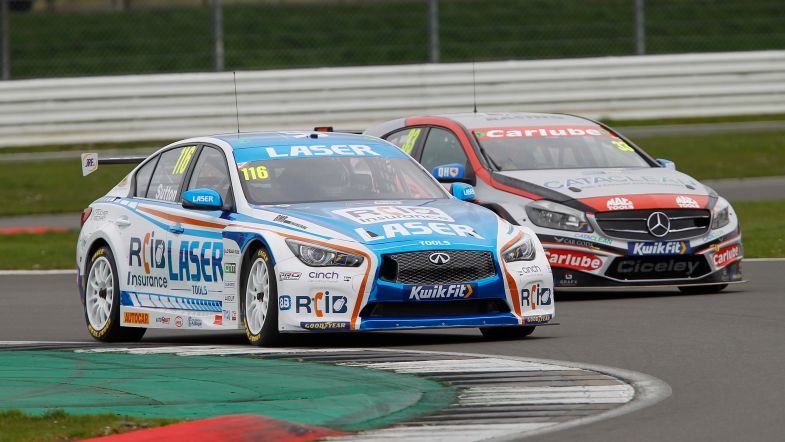 Organisers of the British Touring Car Championship have announced a number of tweaks to the 2020 season ahead of the planned resumption of action in August.

Whilst the campaign is still slated to begin at Donington Park on the weekend of 1/2 August, round two the following week will now take place on the Brands Hatch Grand Prix layout – which will switch places with the shorter Indy circuit.

As a result, the Indy circuit will host the season finale for the first time 2010, having been the season opener every year since.

The decision has been taken along with ‘a series of practical and operational changes’ to the Finals Day timetable in order to deal with the shorter daylight hours.

Aside from the calendar change, the series has elected to drop the usage of multiple tyre compounds on a race weekend for the entire 2020 season following a recent meeting with all of the competing teams.

As a result, the medium Goodyear tyre will be the only option at each event aside from Thruxton – where the hard tyre will continue to be exclusively used.

Originally, the series had planned to introduce a new rule this year that would have seen drivers run all three compound of tyre at Snetterton and Croft, whilst the need to nominate tyres before qualifying was also to be removed – with drivers choosing when to run the option tyre during race day itself.