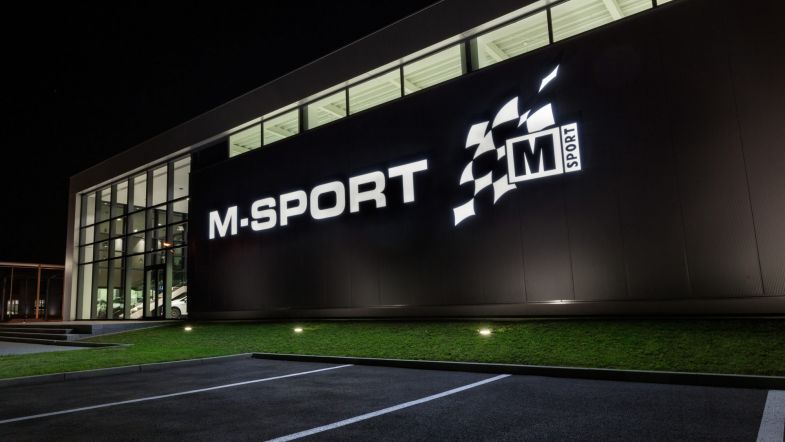 TOCA has announced that M-Sport will take over the supply of the spec engine used in the British Touring Car Championship from 2022.

The Cumbrian-based company, best known for its involvement in the World Rally Championship with Ford and in GT competition with Bentley, will take over from Swindon Powertain for a five-year term having secured the contact following a tender process, and vote from the existing BTCC teams.

In total, seven tenders were submitted for the contract with a shortlist of four being drawn up for vetting by teams – who were then given the chance to question the quartet on their presentations.

M-Sport secured the contact thanks to a majority vote and will now work on the new-specification engine over the next twelve months, whilst also working alongside Cosworth on integration of the new hybrid system that will also be introduced for the 2022 season – with a testing programme put in place during 2021.

Swindon will continue to provide the current TOCA engine – which is set to power over half of the grid this year – until the end of next season.

“I’m delighted to welcome M-Sport into the BTCC family and congratulate them on their successful tender,” BTCC chief executive Alan Gow said. “The opportunity to supply the TOCA engine from 2022 understandably attracted great interest from an extremely high calibre of bidders, so it is testament to M-Sport’s professionalism and expertise that they were able to come out on top of such a competitive and comprehensive process.

“I would also like to express my sincere thanks and appreciation to Swindon Powertrain, who have been such an integral part of the success of the BTCC engine regulations, and we look forward to working closely with them for the remaining two seasons of their contract.”

“We’re delighted to have been selected to supply the new TOCA BTCC engine in 2022,” he said. “The BTCC has long been a popular and prestigious part of the British motorsport scene, and we’re all looking forward to working with TOCA and the relevant teams on this new and exciting project.

“I firmly believe that M-Sport has some of the best engineering expertise in the country, and with the development of our on-site Evaluation Centre this capability is only going to increase.”