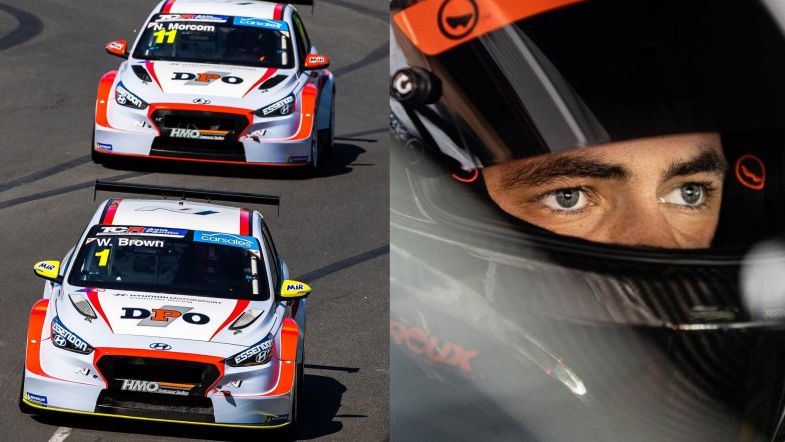 Coming off the back of winning the ARG eSports Cup championship for New Zealand outfit Track Tek Racing, 18-year-old Ransley will pair with inaugural TCR Australia champion Will Brown in the competition, set to be held using the Assetto Corsa platform.

The partnership means HMO Customer Racing will have the two champions in Australiasian TCR racing going for the title, something Ransley says should bring strong performances.

“After our success in the ARG eSport Cup, it’s awesome to be able to partner with one of the top teams in the TCR Australia Series.

“I look forward to working with Will and the team and hopefully bringing the team some good results.”