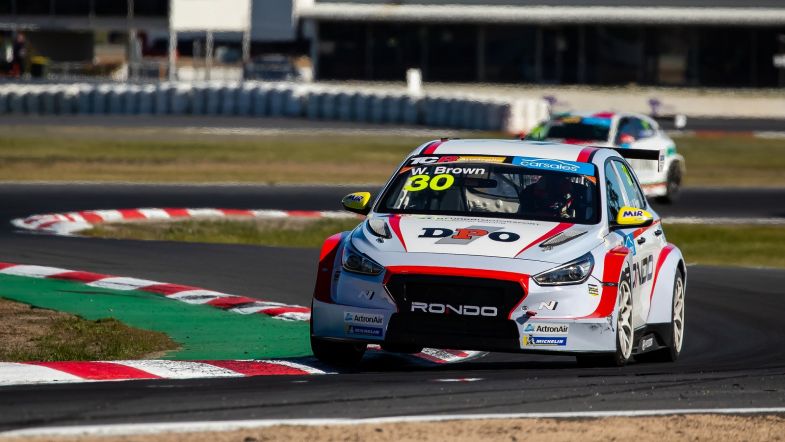 Hyundai Motorsport has confirmed the four drivers who will be part of the Customer Racing Junior Driver programme for the 2020 season.

Swedish siblings Andreas and Jessica Bäckman retain their places on the programme for a second season along with Hungarian racer Dániel Nagy, with the trio having been part of the scheme last year alongside Luca Engstler and Daniel Miranda.

TCR Australia champion Will Brown completes the four drivers for 2020 and is the only representative not to be competing in TCR Europe as he instead seeks to defend the crown he won last year.

“After only one year the Hyundai Motorsport Customer Racing Junior Driver programme has already proven to be a valuable part of our strategy to support Hyundai customer teams,” customer racing operations leader Andrew Johns said. “After a very strong season as part of the initiative Luca Engstler has been able to move into a full-time ride in WTCR – FIA World Touring Car Cup this year.

“With the quality of those that have been selected for this season, I believe that all of them have the capability to race at the highest level. With the support of the Customer Racing department’s engineers and the mentoring of the current crop of WTCR drivers I am confident that we can add to the program’s success story.”

The four drivers will receive support from Hyundai Customer Racing engineers during the year as well as mentoring from the four Hyundai WTCR drivers, with the ultimate aim of helping the quartet in their bid to move up the motorsport ladder.