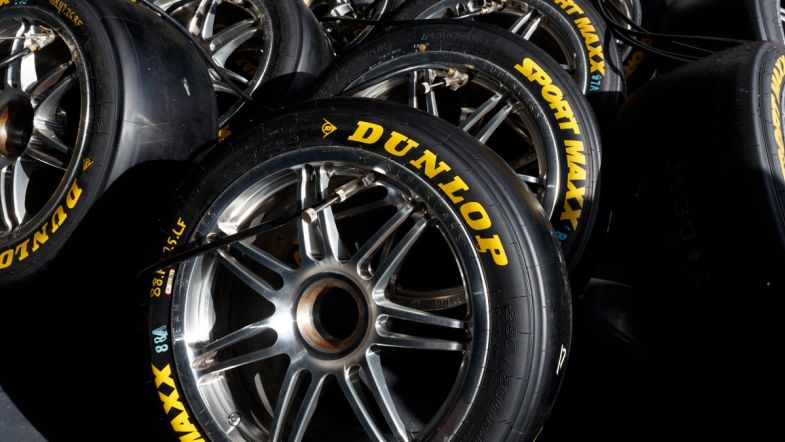 The Supercars Championship has announced that it will bring back mixed tyre compound sets within rounds from the Winton SuperSprint onwards.

Control tyre supplier Dunlop will provide two sets of soft rubber and three sets of the harder compound at SuperSprint rounds, limiting the choices for teams from each round’s first qualifying session until the end of the race meeting.

Though the new regulations won’t be implemented until the second round of the return to racing at Winton, it will be used at the Darwin, Sandown, Symmons Plains and the season-closing Sydney Motorsport Park rounds.

Pit stops will change in future SuperSprint rounds with the news that teams will have to change a minimum of two tyres at each stop, not being alowed to refit those tyres for the rest of the race.

Parc Ferme rules will also apply from Darwin onwards, meaning teams will not be allowed to make changes to car setups from the start of qualifying until the start of the race, putting the onus on drivers making adjustments to their attack instead of letting the teams tweak the cars to suit them.

Racing resumes this weekend at Sydney Motorsport Park with the points remaining the same from the season-opening Adelaide 500 round after the Melbourne 400 round was abandoned due to the COVID-19 pandemic.