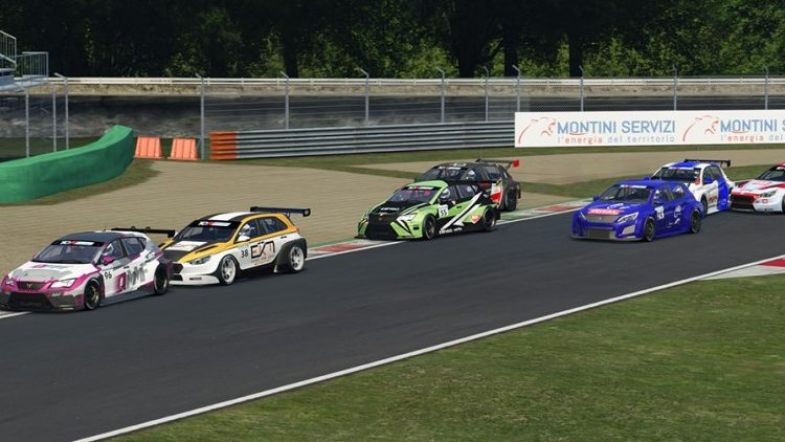 Jimmy Clairet and Abdulla Ali Al-Khelaifi have inherited the wins for Race 1 and Race 2 respectively from the previous TCR Europe SIM Racing Series round at Monza after a raft of post-race penalties were applied.

Mikel Azcona (Cupra) and points leader Daniel Nagy (Hyundai) won the two races on-the-road but have since been stripped of their victories.

Azcona was demoted to fourth after a 20-second penalty was applied for cutting the chicanes on two occasions. Nicolas Baert was classified second with Teddy Clairet third despite both drivers also receiving time penalties.

Both Jimmy Clairet and Al-Khelaifi finished seventh in the races they eventually won.

In terms of the points standings, Nagy remains in the lead, but with a reduced margin of 56 points over fellow Hungarian Bence Boldizs, while Magnus and Teddy Clairet follow.