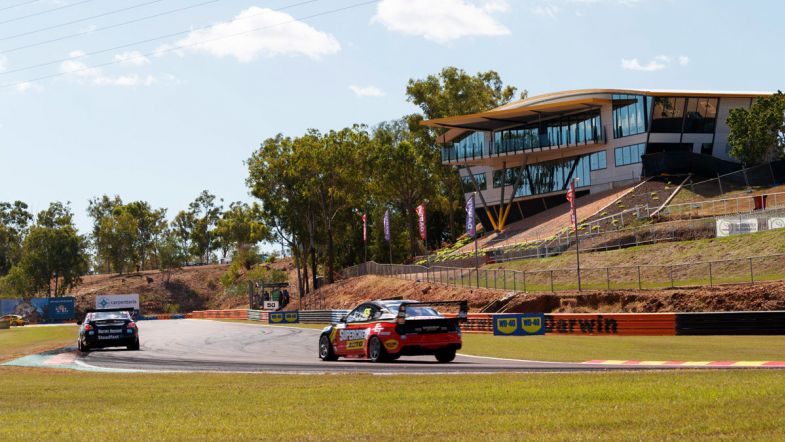 Darwin’s upcoming double-header weekend hosting the Supercars Championship is now in serious doubt to go ahead on its scheduled date after the Northern Territory announced tonight that Brisbane has been declared a COVID-19 hotspot.

Hidden Valley has been set to host back-to-back weekends of Supercars racing from next weekend but now may have to reschedule or cancel due to the new order from the NT government, coming into effect from one minute past midnight tonight.

After the Supercars teams transferred to South East Queensland thanks to Sydney being declared a hotspot by the NT Government, it looks like all current squads are based in or very close to the Brisbane local government area which has been flagged as the country’s newest area of infection.

With a minimum 14 day wait from being in a hotspot, it makes it impossible for teams to travel without having to quarantine in Darwin given they were in Sydney under two weeks ago for the SuperSprint round.

Supercars is yet to make an announcement on the NT Government’s decision as the next scheduled round will be held in Townsville from August 29-30.