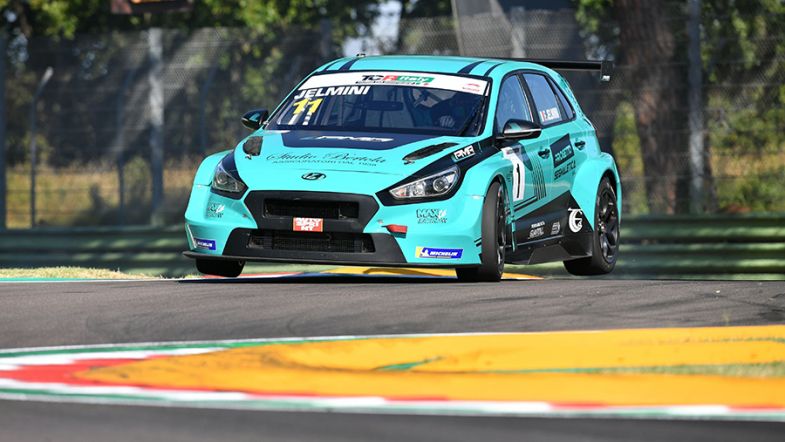 The Hyundai driver, who claimed the previous pole position at Misano, lapped the Italian circuit in 1:52.523 and was two tenths faster than Honda driver Jacopo Guidetti of MM Motorsport.

Michele Imberti was fifth fastest and the last driver to get within one second of the pole position time, with Igor Stefanovski rounding out the top six behind the wheel of his Hyundai i30 N TCR.

The session was red-flagged with two minutes left of the session as Ettore Carminati beached his Hyundai in the gravel at Turn 5.

The first race of the weekend starts at 14:20 CEST.