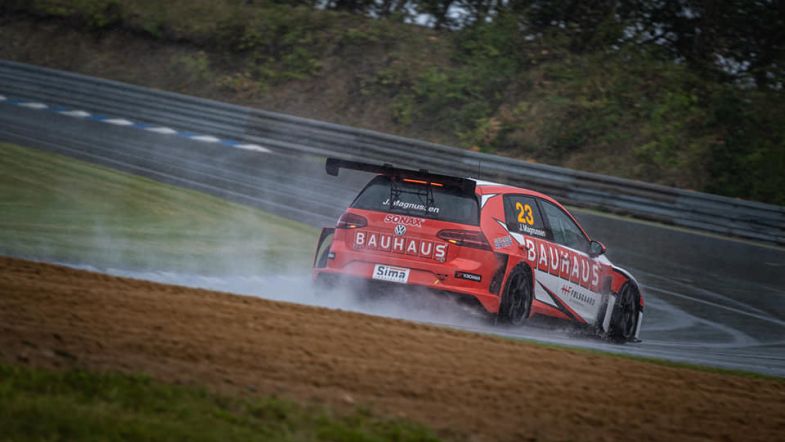 LM Racing has extended its contract with former F1 driver Jan Magnussen until 2023 and will switch to the new Cupra León Competición for the next TCR Denmark series season.

“That we have a long-term agreement in place with Jan Magnussen primarily means that it is easier to build the team when we have such an important key person in place,” said team manager Lars Mogensen to boxengasse.dk.

The team will receive support from the Danish Cupra importer for the coming season.

“It’s a huge step forward for motorsport in Denmark that we have the importers with us again,” said Magnussen.

“It helps the whole setup of the team that we can bring a multi-year effort to the grid. The Cupra cars also seem to be really good and I am very much looking forward to getting started with it.”

The team has confirmed two Cupras on the grid for 2021, with the possibility of a third car.