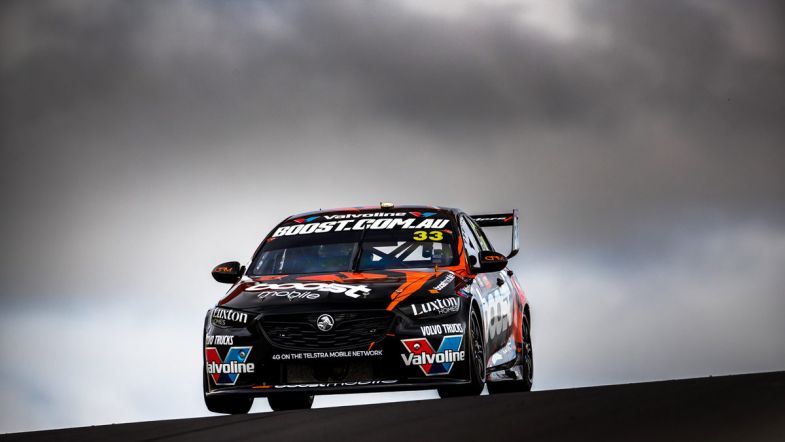 Former Supercars stalwart team Garry Rogers Motorsport has confirmed it will take part in this year’s Bathurst 1000 as a wildcard entry, just a year on from when it announced its exit from the sport after a run of 24 years.

Falling out with major sponsor Boost Mobile and its CEO Peter Adderton last year, GRM decided to not contest the 2020 Supercars season, instead focusing its efforts on the TCR Australia Series as well as S5000, both of which haven’t raced this year thanks to the COVID-19 pandemic.

Team boss Garry Rogers made the announcement to signal that his team would return to the paddock in a one-off appearance, announcing both Tyler Everingham and Nathan Herne as the drivers for their Bathurst 1000 campaign.

“I’m really looking forward to the Bathurst 1000, it will be good to catch up with my old mate Dick (Johnson),” said team owner Garry Rogers.

“My only disappointment will be the restricted crowd numbers. Most importantly, I’m looking forward to introducing two very talented young men into the sport.

“The most satisfaction that I have had over my 57 years of motorsport is seeing the development of young people.”

Everingham is the 2018 V8 Touring Car Series (Super3) champion, joining MW Motorsport in 2019 for his Super2 campaign where he finished sixth in the championship and managed to notch up a breakthrough win at Sandown Raceway.

Herne currently competes in the TA2 Muscle Car Series, having taken seven race wins across 24 races with 15 podium finishes in 2019, helping him to secure fourth in the final standings.

“In 2016 I met Tyler Everingham at Symmons Plains and have watched him progress through the ranks, winning Super3 and now in Super2.

“As a 19-year-old, he’s matured into a very capable racing car driver.

“In that same year, I met a 14-year-old Nathan Herne through his Volvo truck driving dad.

“Again, I followed Nathan progress and being a big fan of Formula Fords, I’ve watched him win both the Victorian and New South Wales state titles in 2018.

“Without the budget to progress into a Supercar formula, they took the good advice to pursue TA2.

“Nathan has taken like a duck to water with these high-powered, loose, V8 monsters.”

The pairing’s combined age of 37 will see them entered as the youngest entry on the grid this year, piloting one of James Golding’s former GRM cars which took a best Bathurst finish of eighth in 2018 with Golding and co-driver Richard Muscat behind the wheel.