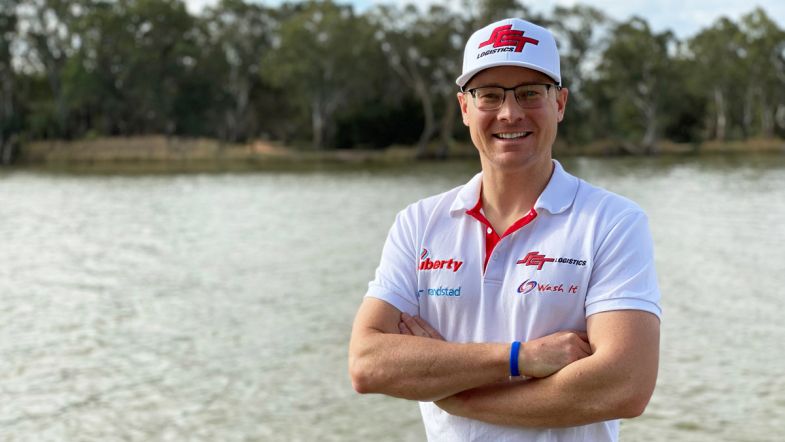 Jack Perkins will return to Bathurst for his 15th start in the biggest race on the Supercars calendar after inking a deal with Brad Jones Racing.

The 34-year-old looked set to miss the race after the departure of 23Red Racing from the series, with Perkins having been signed up to partner Will Davison prior to the Ford team withdrawing as a result of the COVID-19 pandemic.

Perkins, who finished on the podium last year for Walkinshaw Andretti United alongside James Courtney, will however return to the race after being snapped up by BJR to partner Jack Smith in the #4 Holden Commodore.

“It’s been a crazy year, having had a deal locked in with another team and then having all that fall over was pretty tough to deal with,” he said. “However, it’s great to be at Bathurst with a top team like Brad Jones Racing and also cool to be in a Holden Commodore in their last year officially supporting the sport.

“It’s a bit of a different mindset for me to be working with a rookie on the Mountain, but hopefully I can lend him some of my experience and help Jack and the team achieve a good, solid result.”

Smith, who will be making his second Bathurst start after an early retirement last year, said he was excited to have Perkins alongside for the race.

“Having Jack onboard is a huge win and I’m looking forward to driving with him,” he said. “He comes with a vast amount of experience and understanding so I think that will be a big advantage for me being a rookie and hopefully I can learn a lot from him.

“Anything can happen at the Mountain so we just need to stay focused on our own race and I have to do my part as best as I can.”