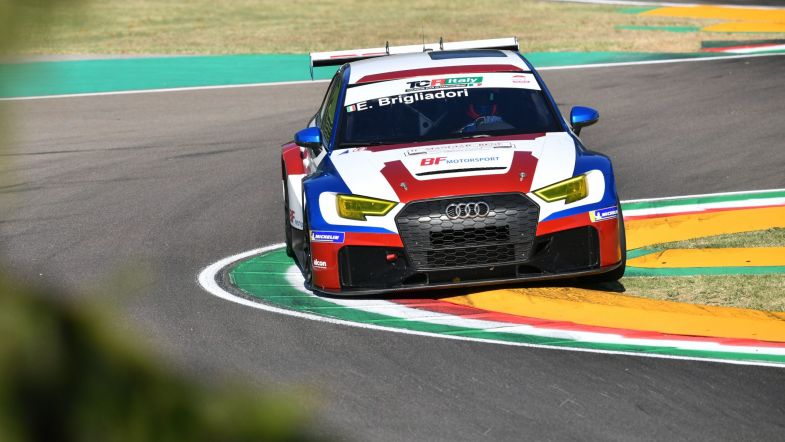 The BF Motorsport lapped the Italian circuit in 1:40.135 seconds behind the wheel of his Audi RS 3 LMS.

Jacopo Guidetti made it two Hondas in the top five in fifth position, three places behind his MM Motorsport team-mate Giardelli.

Max Mugelli rounded off the top six, 1.148 seconds from the pole position time.

The first race of the weekend starts at 17:50 CEST.