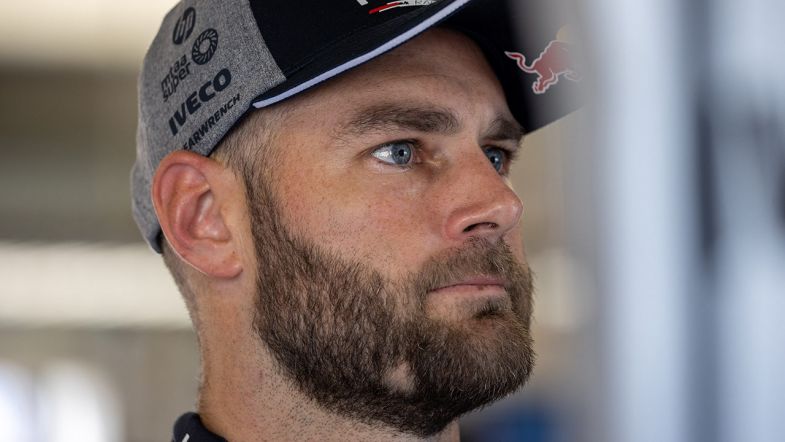 Opening practice for the double-header rounds at South Australia’s The Bend Motorsport Park has been marred with mixed weather, rain hitting the circuit which has changed the order throughout the Supercars practice sessions.

Still a relatively new track in its third season on the Supercars calendar, the track surface proved hard to get right as rain fell through the first and second practice sessions ahead of qualifying.

Fresh off the back of taking back-to-back wins at Townsville last time out, Triple Eight’s Shane van Gisbergen was able to put in the quickest time of practice one at the conclusion of the session, edging out rookie Bryce Fullwood who had been at the top of the timesheets late in the running for Walkinshaw Andretti United.

The two Holden pilots had eclipsed the times of Tickford Racing’s Lee Holdsworth and Cam Waters as well as championship leader Scott McLaughlin, the latter leading in the closing minutes but unable to improve in the final runs of the 30 minutes.

In practice two, sprinkles of rain hit the circuit but didn’t seem to hamper lap times as Fabian Coulthard went fastest in his DJR Team Penske entry, just two tenths down on van Gisbergen’s best efforts in the opening session.

With the rain starting to come down heavier, drivers returned to the track on wet tyres to get some pre-Bathurst data in, all struggling to find any level of grip as the track surface turned to ice even on the grooved Dunlops.

Today’s qualifying session and the Top 15 Shootout starts at 1210 local time with the day’s single race going green at 1515.