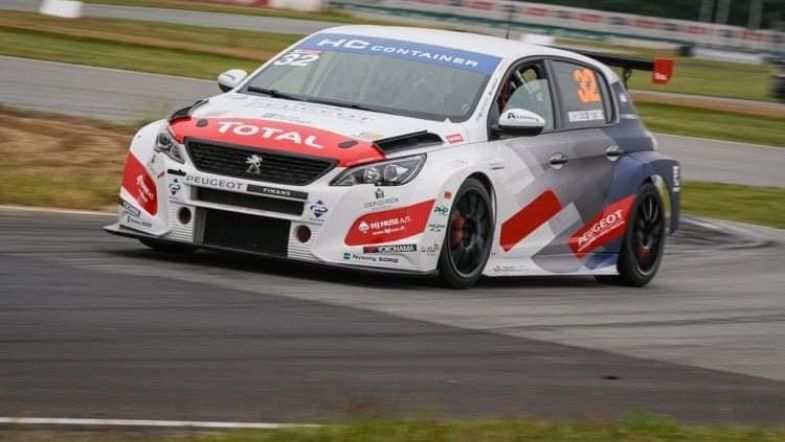 “It is with great pleasure that I can announce that I have made a three-year agreement with Peugeot Sport Denmark,” said Elgaard.

“My team-mate will be the young talent Gustav Birch who will make his debut in the series. We must together fight to get the “lion car” on the top step of the championship.”

The team will field two Peugeot 308TCR race cars in the Danish series next year.

Elgaard is currently racing a Honda for TPR Motorsport in TCR Denmark and has claimed four victories so far this season.

Birch will make his TCR Denmark debut in 2021 and is racing a Porsche in the Danish Endurance Championship this year, currently placed second overall.