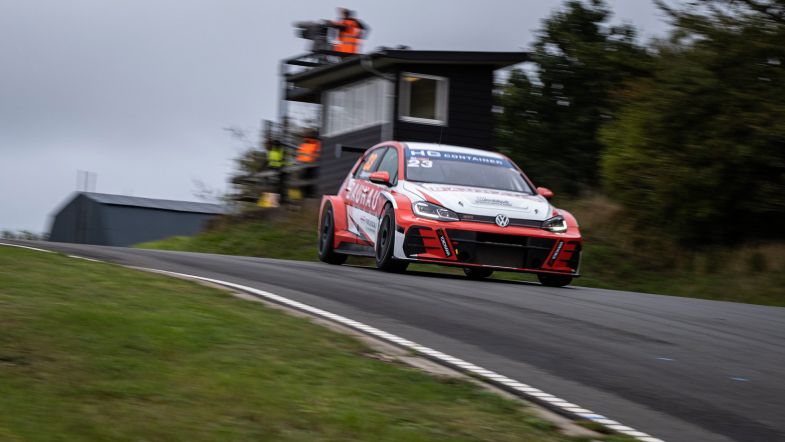 The LM Racing driver lapped the short Danish circuit in 50.240 and was 0.186 seconds faster than Hyundai driver Martin Andersen.

Mathiassen was closely followed by Magnussen’s team-mate Nicolai Sylvest, with just four thousands of a second separating the two.

Michael Markussen was fifth fastest with his Peugeot 308TCR ahead of points leader Kasper H. Jensen. The duo was four and five tenths of a second from pole respectively.

The first race of the weekend starts at 15:30 CEST.