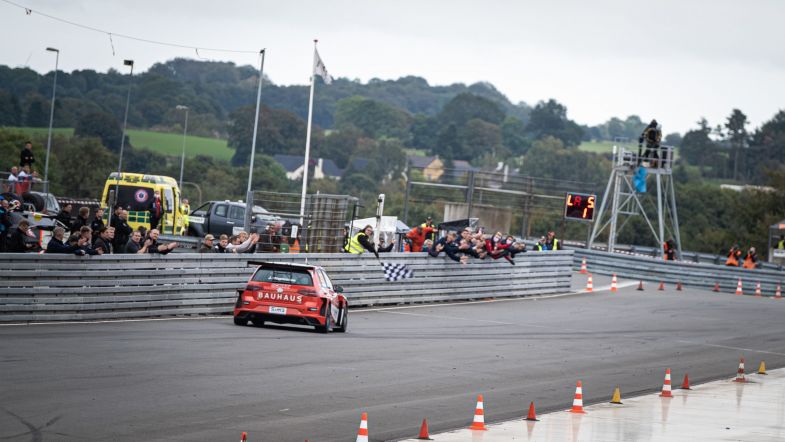 Just arrived back home to TCR Denmark from last weekends’ 24 Hours of Le Mans, Jan Magnussen was the man to beat at the short and twisty Ring Djursland. The LM Racing driver claimed 70 of 75 available points with one win and a podium finish.

The former F1 driver started from pole in the first race but Jacob Mathiassen got a strong start from third position and took the lead.

But as the race neared its end, Mathiassen was forced to retire due to an electrical issue, handing the lead to Andersen.

And the Hyundai i30 N TCR driver kept the lead to win the race ahead of Magnussen who had championship leader Kasper H. Jensen close behind.

Nicolai Sylvest and Michael Markussen rounded off the top five.

Kenn Bach started on pole position for the second race after finishing eighth in the first race. The Massive Motorsport driver took the lead of the race as Madbull Racing driver Kim Lund Johansen was slow off the line in second place due to a clutch issue, dropping several places.

With three laps remaining, Markussen was forced to retire his Peugeot with what seemed like another electrical issue.

This left Magnussen with a clear road to take his first TCR Denmark victory ahead of Jensen and Nicolai Sylvest.

Martin Andersen finished fourth after being penalised for a collision at the beginning of the race. Johansen took the Trophy championship win in fifth position ahead of Michael Carlsen and Bach. 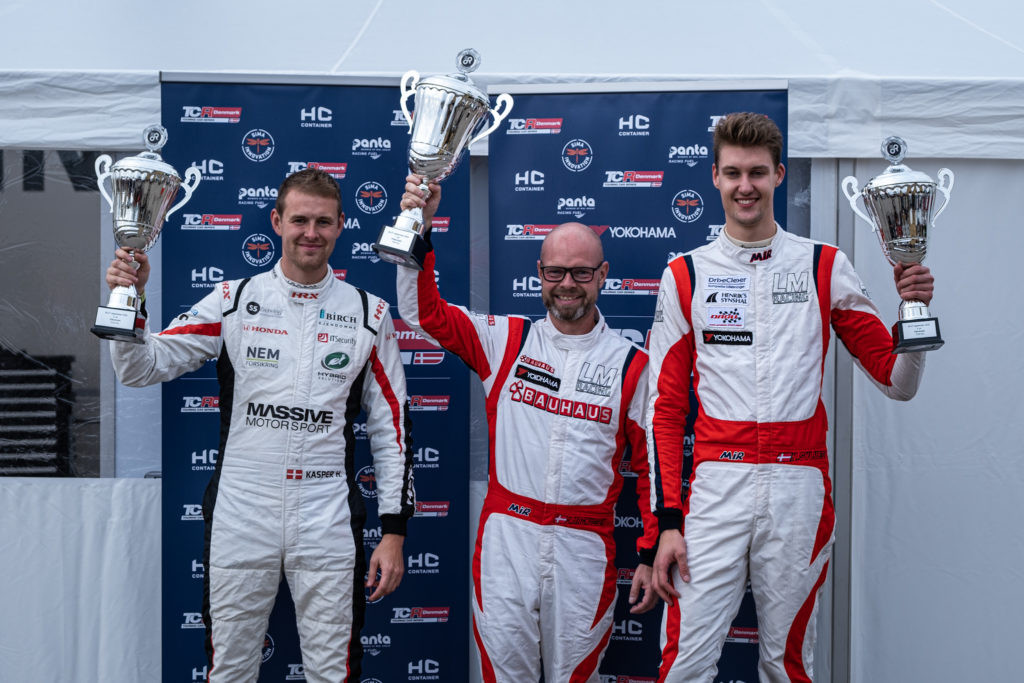