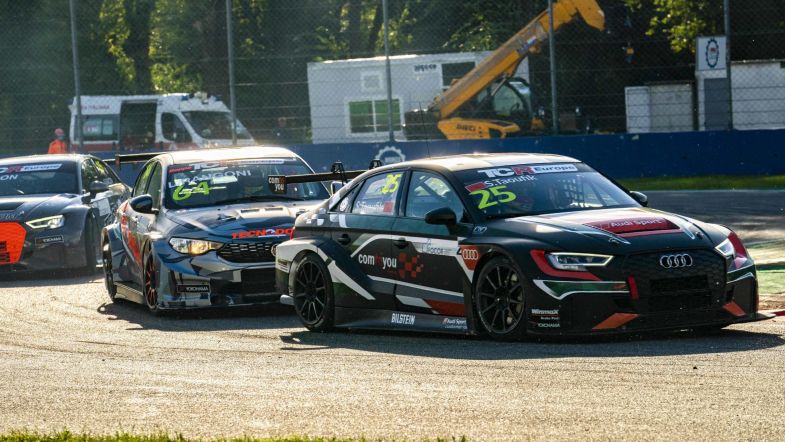 The Moroccan received his first penalty for jumping the start and was later penalised by race stewards for an incident involving his Audi RS 3 LMS and the Brutal Fish Racing Honda Civic Type-R TCR of Martin Ryba.

Taoufik had finished sixth on the road, but the combined one-minute penalty dropped him to 16th in the revised result.