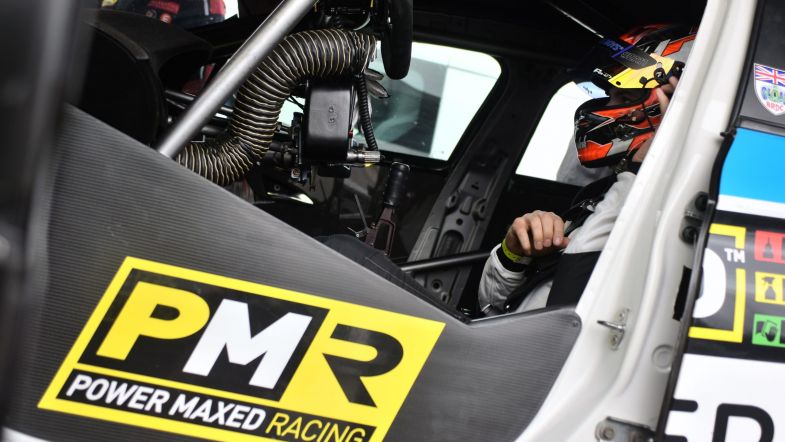 Power Maxed Racing has announced that Jac Constable will be the next driver to sample its Vauxhall Astra when the British Touring Car Championship heads to Croft next month for the seventh round of the season.

The 22-year-old will will drive the car that has been campaigned thus far in 2020 by Mike Bushell, Rob Austin and Jade Edwards for his touring car debut as the team continues with its plan of giving various different drivers the opportunity to race – having shelved its initial plans to run two cars for Jason Plato and Mat Jackson as a result of COVID-19.

Constable won the Ginetta GT4 Supercup Am title back in 2017 and spend last season competing in the Radical Challenge; taking four wins en-route to third place.

As with the other three drivers, Constable – who has already sampled the car at Donington Park – will carry new driver ballast into the weekend.

“This opportunity is a dream come true for me as I’ve been a fan of the BTCC since I can remember,” he said. “I was lucky enough to be part of the TOCA package for two years when I raced in the Michelin Ginetta GT4 SuperCup, so I’ve seen the excitement it produces first hand.

“To date I’ve managed to get a test drive in the Astra at Donington, and I’m under no illusion that there is a very steep learning curve ahead of me. I’ve always raced rear wheel cars, and this is just one of the many challenges that I’ll be presented with come race weekend, but with the support of the Power Maxed team. I’m hoping to repay their confidence in me.”

Team boss Adam Weaver said he was pleased to give Constable the chance to make his debut.

“When we set out to run the driver development programme this season, Jac was exactly the sort of person we had in mind to drive the Astra,” he said. “Not only is he a proven driver, with a number of impressive titles to his name, but he has the right attitude, and has impressed us with his manner when at the circuit.

“He drove well at his first test session a few weeks ago, and despite never having raced a front wheel drive car, and being on used tyres, he was posting times that inspire confidence in him being up to speed quickly come race weekend.”