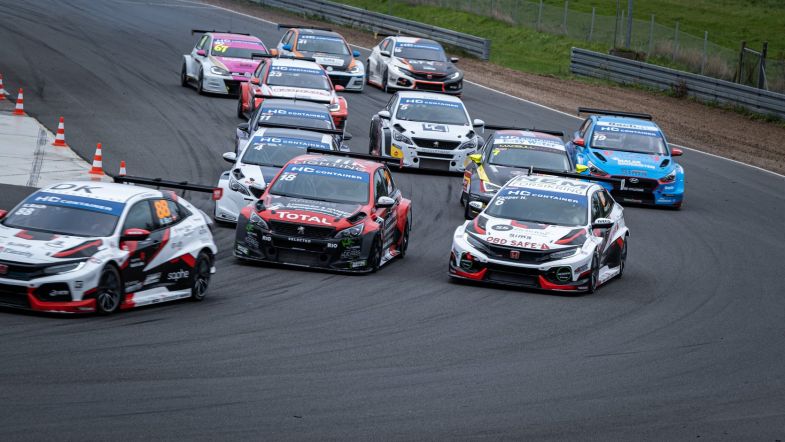 The penultimate round of the TCR Denmark series at Padborg Park this weekend has been cancelled as the authorities have withdrawn their permission for the event.

The organiser of the event has issued an email to the competitors, stating that the Southern Jutland Police has refused permission for the races.

The reason for the refusal is connected to a current restriction of 50 persons at events in Denmark.

The Danish motorsport federation DASU has been involved in negotiations with the authorities that ultimately failed.

The final round of the TCR Denmark season is scheduled to be held at Jyllandsringen on October 23-25.