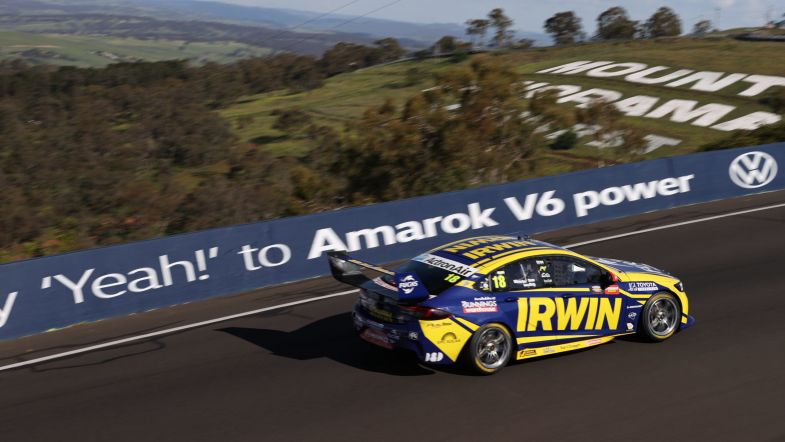 Former Supercars series champion and recent Holden convert Mark Winterbottom will be retained by Team 18 until the end of 2022, the team announced this morning.

The 2015 Supercars champion and 2013 Bathurst 1000 will stick with the Charlie Schwerkolt owned team for another two years after joining the outfit at the start of the 2019 season, having so far taken a pole position for the squad last year at Symmons Plains.

Currently sitting ninth in the 2020 championship heading in to the final round at Bathurst, “Frosty” has notched up three top five finishes this year and 13 top ten results, proving to be consistent even though at 39 years old he is one of the oldest drivers in the category.

For Winterbottom, it was merely a formality to stay on with the team that he now sees as family, even after a long stint as Ford’s poster boy from 2004-2018.

“It’s great to confirm that I have re-signed with Charlie and Team 18 for the next two years,” said Winterbottom.

“There was never a doubt that I was going to stay. It’s a really close knit team, and the bonds we have created during these COVID times, being on the road together, has brought everyone really close. You can sense that we are on the edge of creating something very special.

“Charlie and I definitely share the same vision for the direction of where we need to go. He has developed a really strong culture in the team and he is always open to new ideas from myself and all of our staff.

“The improvements that we have made in a short space of time is very encouraging. Charlie has shown his commitment to the sport by increasing to two cars this year, and you can see how much that has helped. Both our cars are in the top 10 in the championship, and we go into the Bathurst 1000 this weekend as a genuine chance to pull off a big result.

“It’s great that I’m secure in the team as we head into the new Gen3 regulations too. That will become a huge focus for us and I’m keen to ensure that Team 18 launches into that era at the front of the field.

“Anytime Supercars bring in new regulations, we see a big mix up in results. That is a great challenge, so I can’t wait to see what the cars are like and take advantage of it.” 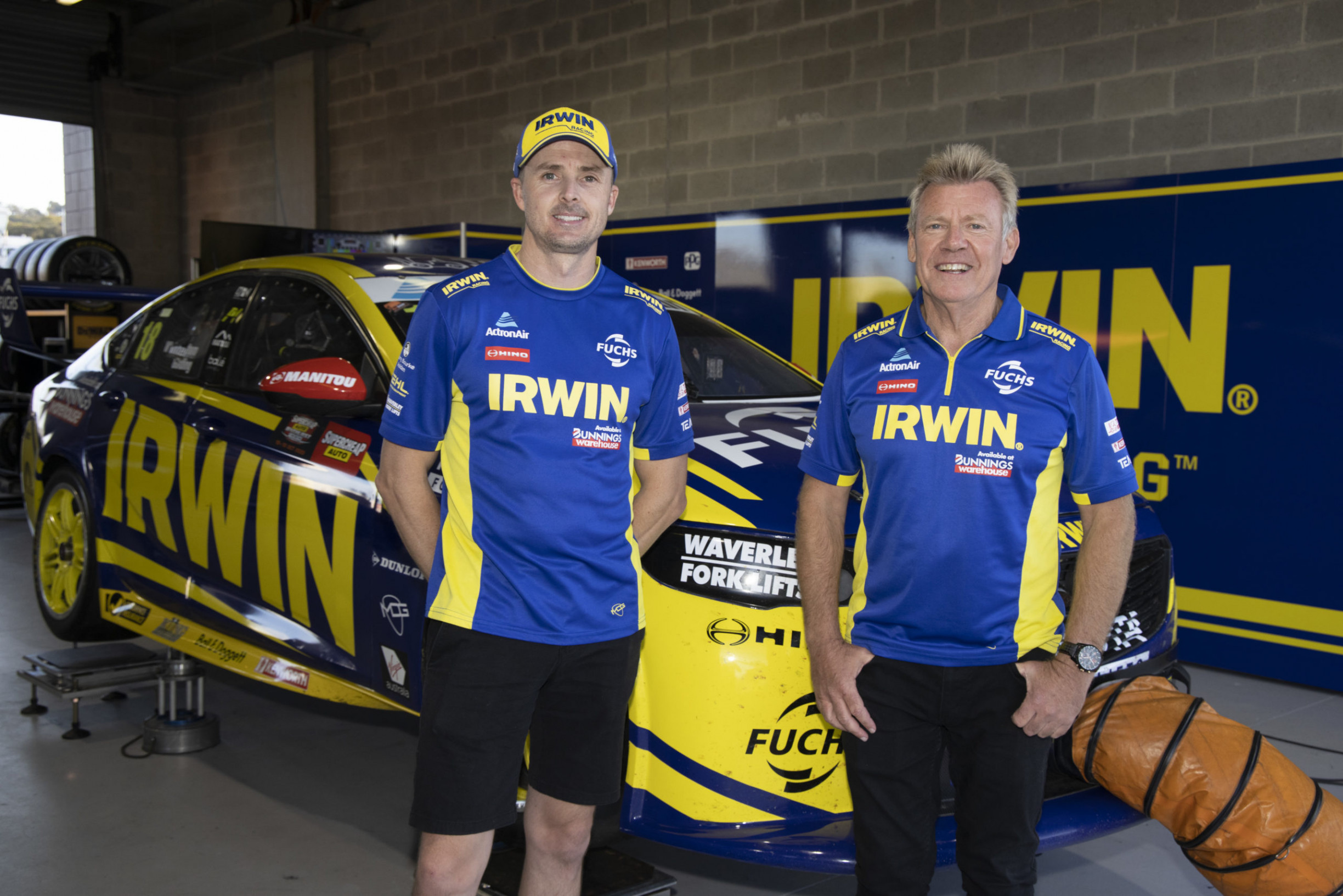 “I’m thrilled to sign Frosty for another two years, since we lured him away from the factory Ford squad at the end of 2018 he has become an integral part of building the team and brand of Team 18,” said Schwerkolt.

“It was a no-brainer to put pen to paper on this signing. He’s the real deal and he shares my vision for the team as we continue to build the relationship with the sponsors and the performance side of the team.

“Frosty’s knowledge of the sport and the respect he has in pit lane has certainly helped to build the best team around us, getting (engineer) Phil Keed and some of the other recruitments we’ve made have really been attributed to his knowledge and assistance.

“With Gen3 coming on in 2022, his input will be invaluable and having continuity within the team and our drivers will be critical in the changing phase of the sport.

“It’s a long journey to become a genuine contender in this championship, you need the best people around you and having Frosty with the same vision as me is so important.”

Winterbottom will be vying for a second Bathurst 1000 crown this year with James Golding as a co-driver, the former Garry Rogers Motorsport driver losing a full-time seat when the team left the sport at the end of last season.