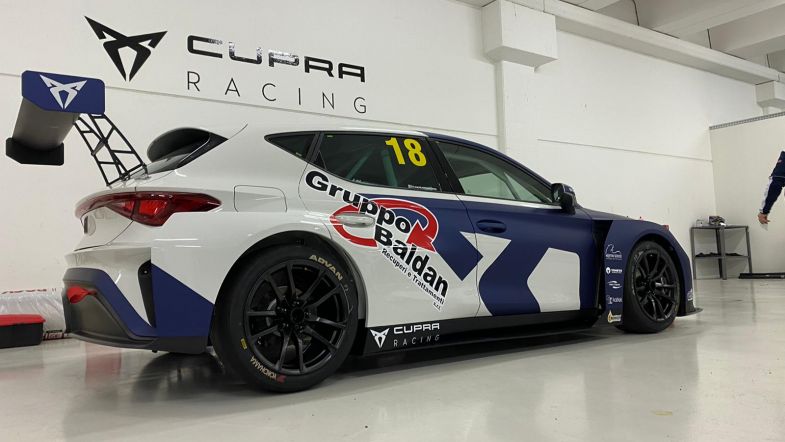 Baldan, who won the TCR Italy championship in 2017 with Pit Lane Competizione, last raced in TCR Europe at Paul Ricard in 2018 where he finished tenth in Race 2.

The 38-year-old Italian switched to a Hyundai i30 N TCR to defend his TCR Italy title in 2018, winning once and finishing fifth in the final standings.

Tom Coronel is the other returnee to the series this weekend, as the Dutchman confirmed his entry into the last two rounds of the season.