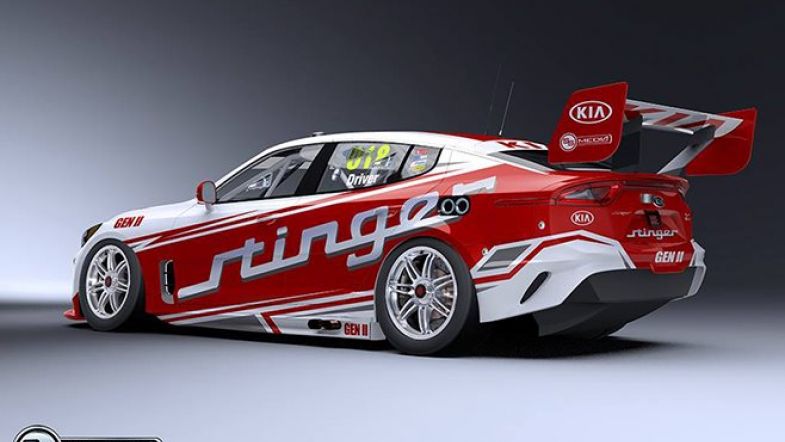 Kia Australia has dismissed all previous speculations on whether it would join the Supercars Championship when the new Gen3 regulations will be introduced.

“It wouldn’t make sense for what we’re trying to do as a brand at this point in time. We’re not interested,” said Damien Meredith, chief operating officer of Kia Australia, to speedcafe.com.

“We haven’t got the set-up to be involved in racing in Australia. I’m of the mindset that if you’re going to go motor racing you want to win, and there’s no guarantee of that.”

Kia is currently the sixth best selling brand in Australia and the performance model Stinger would be suitable for the Supercars regulations.

“It just doesn’t meet our overall strategy. There’s still a tremendous amount of ancillary cost to be involved,” said Meredith.