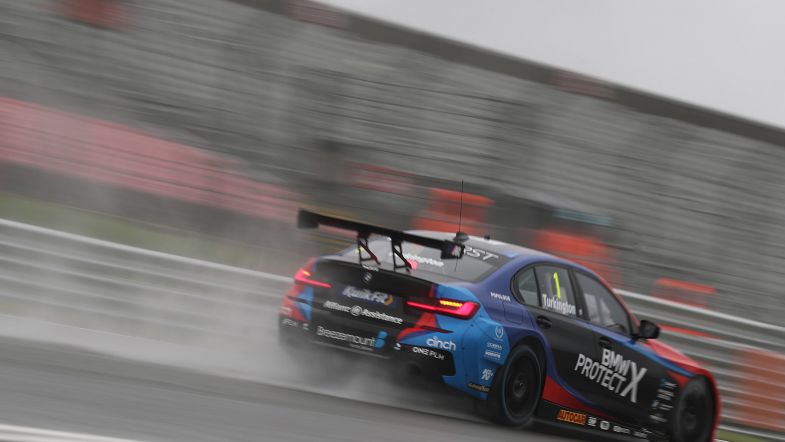 Colin Turkington has been handed a penalty following the second race of the weekend at Brands Hatch, giving Ash Sutton an extended lead ahead of the final race of the BTCC campaign.

Turkington was deemed to have overtaken Dan Cammish under yellow flag as the pair came across the Audi of Paul Rivett broadside across the circuit at Paddock Hill.

A two second penalty for the WSR driver means he now drops behind Cammish in the results to end up in fourth spot, which in turn means he now trails Sutton by eleven points rather than nine.

The additional points gained means Cammish is now 20 points off the lead, with 22 available in the final race.