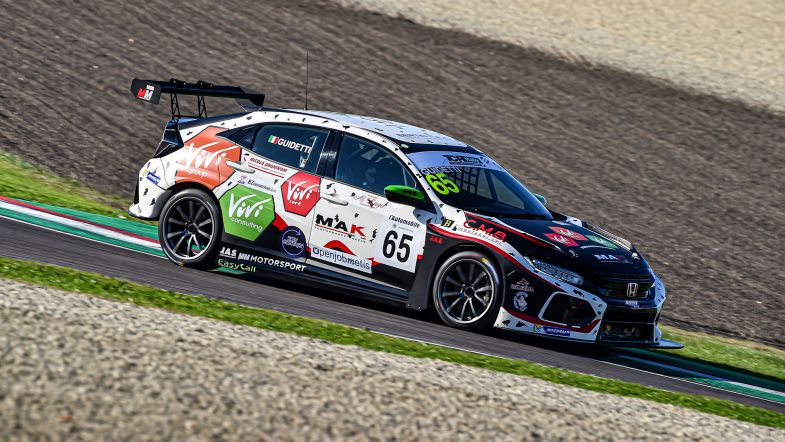 Guest driver Mikel Azcona suffered technical issues with his Cupra and could only manage eighth position.

Salvatore Tavano, who is tied with Brigliadori for the championship lead, had a tough session due to a technical issue with his Cupra León Competición and will start 20th.

The first race of the weekend starts at 16:00 CET today.