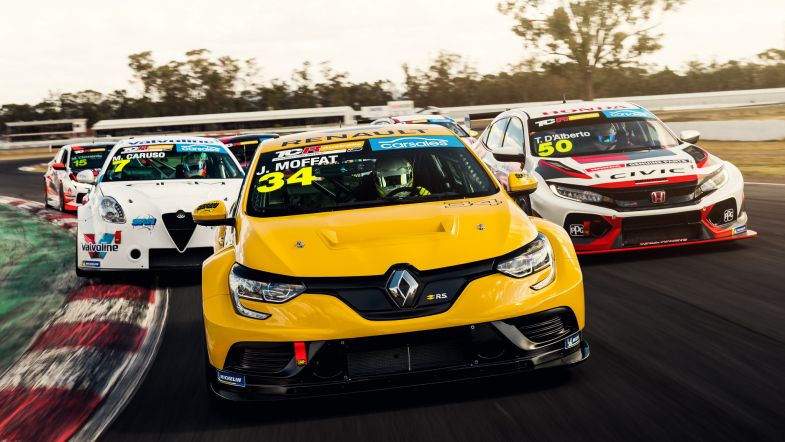 Garry Rogers Motorsport team boss Barry Rogers has acquired a 47.5% stake in the Australian Racing Group, organisers of the TCR Australia Racing Series among others, through his company Motorsport Events Pty Ltd.

Son of Garry Rogers, founder of the GRM team, Barry took the helm of the squad from his father in recent years and now has the largest stake in the ARG though Matt Braid will stay on as the CEO of the organisation, having continuity moving forwards into its next session.

Rogers says that he hadn’t gone into discussions about the TCR category with the intent to purchase a major share in the ARG but it was a natural progression from the team’s heavy investment in TCR Australia as well as the S5000 open-wheel category.

“We had invested fairly heavily in those categories which is obviously no secret,” Rogers said.

“With the build of the (S)5000s, as a business, we funded and built all of those cars. (We) Also invested quite reasonably in TCR, and the brands that we brought to the country.

“From there, with the number of TCR cars that we’d acquired, we were heavily into that too, and one thing led to another.

“One thing led to another and that led to our shareholding coming about. Was that the plan from the start? It certainly wasn’t, it’s just how it sort of unfolded.

“To be honest, we weren’t necessarily that fussed on whether it’s public news or not public news.

“For us, it’s just about going motor racing, it’s about providing a platform. We understand pretty well what competitors want when you go racing, and it’s really looking to find some good racing entertainment that the competitors and the categories want to come and race on.”