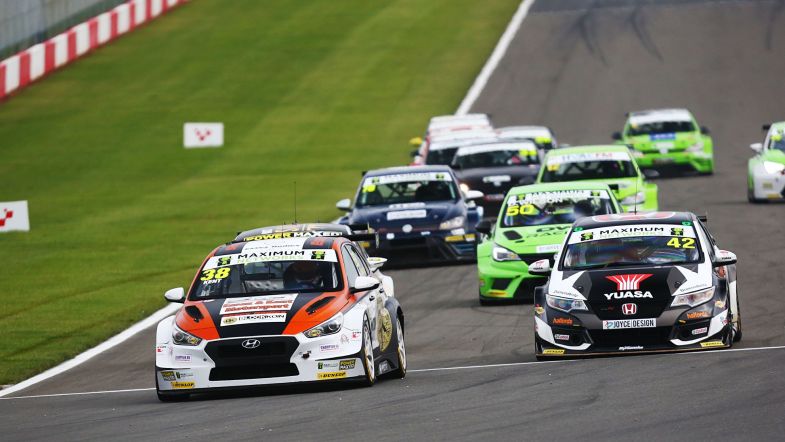 Organisers of the Touring Car Trophy incorporating TCR UK have released details of a provisional six event schedule for the 2021 season.

The 14 race campaign will kick off at the Anglesey circuit in Wales in early April before heading for Castle Combe in May – with the opening two rounds being double header meetings run on a single day.

Brands Hatch Indy in June will be the first of two triple-headers spread across two days, before single day meetings at both Oulton Park and Donington Park.

A second triple-header of the campaign on the 200 layout at Snetterton in October will then complete the season.

Goodyear will replace Dunlop as official tyre supplier, and will also take on the role of title sponsor, with all six meetings set to benefit from live streaming.

“2021 is shaping up to be a very special year for our championship and one that we strongly believe will uncover the true potential of the Goodyear Touring Car Trophy and TCR UK concept,” championship manager Stewart Lines, said.

“Our plan is to make it the ‘championship of choice’ that reaches-out to a wide variety of teams and drivers, while providing the perfect format for those intending to progress in the sport – right up to WTCR level.

“With the package on offer it will stand-up as the place to be for many leading saloon car competitors. In fact, I’m delighted to report we are already generating interest and receiving enquiries from manufacturers, professional teams and quick drivers. Exciting times ahead!”

Two Hyundai i30 N TCRs previously run by Bryan Herta Autosport in the USA and the ex-Mattias Andersson Honda Civic that has spent recent seasons competing in STCC TCR Scandinavia have both now arrived in the UK, with plans for all three to compete in the series next year.