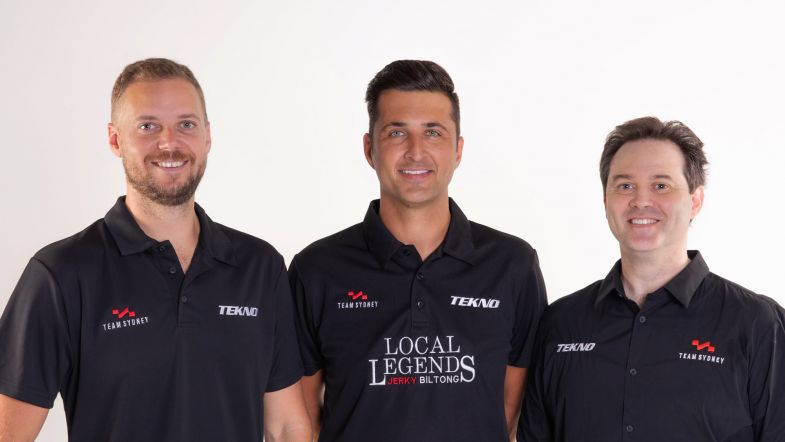 Fabian Coulthard will remain on the Supercars grid for the 2021 season after securing a drive with Team Sydney.

The 38-year-old was left without a seat after departing Dick Johnson Racing, where he had helped the team to three successive teams’ titles, at the conclusion of the 2020 campaign.

Coulthard will take over at the wheel of the #19 Holden Commodore that was raced this year bu Alex Davison, with backing from Local Legends.

“Joining Local Legends Team Sydney is an exciting opportunity for myself,” Coulthard said. “I look forward to representing Local Legends, the city of Sydney and playing my part in the development of their Supercar program.

“I have a long-standing relationship with the Webb’s, Jonathon and I have competed against one another since 2003 in various campaigns.

“Jonathon, Geoffrey [Slater] and I have a clear direction for the growth of the team and we are committed for the long haul.”

Coulthard will appear in the #19 entry for the first time in testing at Sydney in February.