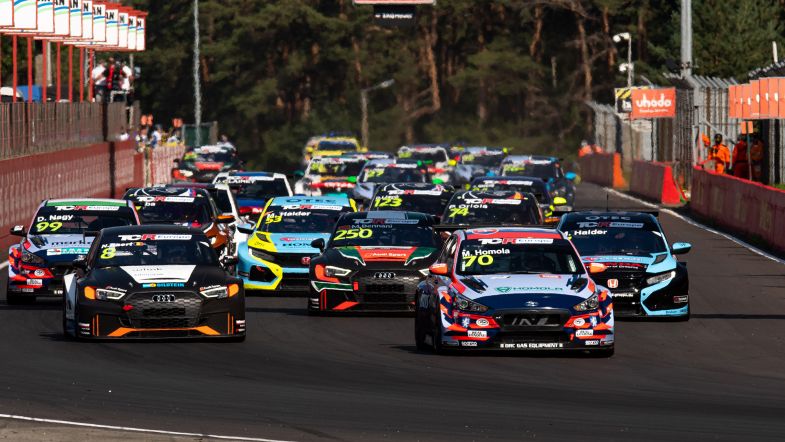 The Nürburgring and Slovakiaring have been added to the finalised 2021 TCR Europe series calendar.

“We are very pleased to have managed to finalise the calendar before the Christmas break, and I wish to thank the local promoters for their cooperation,” said Paulo Ferreira, promoter of TCR Europe.

“The addition of the Slovakiaring and the Nürburgring to an already impressive list of glamorous venues makes us very proud. As for the postponement of the season’s opener, we have opted for this solution after talking to the teams, with the aim of granting them some more time for their preparation.”

The season opener has been postponed and moved to Slovakiaring on May 7-9 while Monza, that held the opening slot in the preliminary version of the calendar, has been moved to the penultimate spot on September 24-26.

The GP version of the Nürburgring has been added to the TBA slot on September 3-5.

The other rounds keep the slots as previously announced, with Paul Ricard hosting the second round, Zandvoort the third in June and Spa-Francorchamps the fourth round in July.

The season finale will as previously announced take place at Circuit de Barcelona on October 8-10.