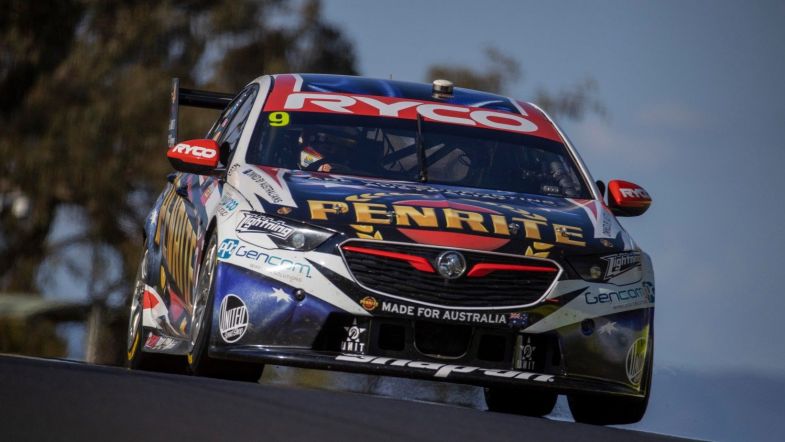 Australian oil and lubricants company Penrite has announced they will not stay on as a major sponsor of Erebus Motorsport into the 2021 Supercars season, an announcement which comes just weeks after the team lost its star drivers in David Reynolds and Anton de Pasquale.

Sticking with Erebus for five full seasons after starting their sponsorship of the then Mercedes AMG based Gold Coast team towards the end of the 2015 season, Penrite came on as a major sponsor in 2016 when Reynolds joined the squad.

Arguably the biggest exposure for the brand came at the 2017 Bathurst 1000 when Reynolds and co-driver Luke Youlden won the wet race after a hard slog throughout the day, taking the first major win for Erebus and nearly backing it up the next year after Reynolds took pole and team-mate de Pasquale started third on the grid.

A statement from Penrite acknowledged their success with Erebus and strong association, which resulted in the team being renamed Penrite Racing from 2019, and says their 2021 plans will be announced in the near future.

“Penrite Oil Australia announces that the company’s marketing alliance with the Erebus Motorsport Supercar team has come to an end after a five year association,” the statement reads.

“The Australian company joined the team 2015 and became their title sponsor as it grew to a two car team four years later.

“Penrite Oil Australia’s tenure with the team was highlighted with an outstanding Bathurst 1000 victory for Penrite Racing drivers David Reynolds and Luke Youlden in 2017.

“This association saw the proudly Australian owned Penrite brand promoted strongly across the country and in New Zealand over the years, linked to highly talented drivers and a team that continued to improve throughout the timeframe of Penrite’s sponsorship involvement,” the statement continued.

“Penrite Oil Australia takes this opportunity to thank Erebus Motorsport for their efforts and the vast Penrite Racing fan base for their strong support over the past five years.

It is likely Penrite will go to Kelly Racing where Reynolds is likely to land for 2021, ten years after his last season with the Kelly brothers run Supercars team.