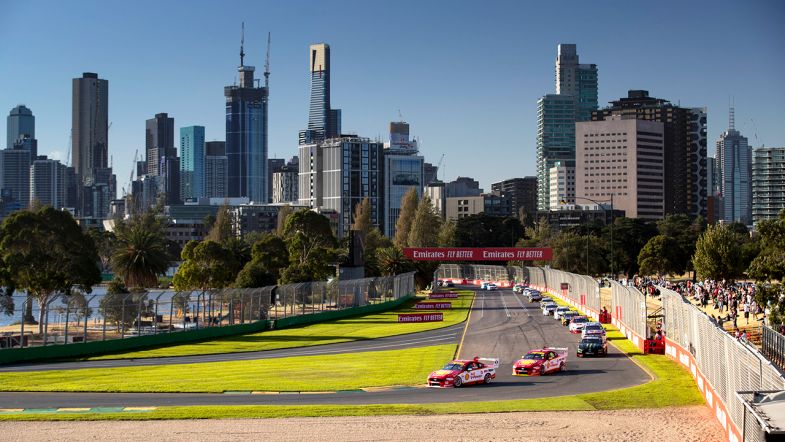 Sandown could yet host a round of the 2021 Supercars season should the planned event alongside the Australian Grand Prix in Melbourne fall victim to the ongoing COVID-19 pandemic.

Although Sandown didn’t feature on the calendar for the year ahead, the venue was named as a ‘flex option’ that could step in to host a round should any of the other circuits not be able to run the events that have been planned – with ‘multiple bookings’ having been put in place throughout the year.

Speculation suggests that Formula 1 could elect to postpone the Albert Park event due to strict travel restrictions that are still in place in Australia, with the possibility that the race could be moved to a new date later in the year.

Should the race be postponed, the second round of the Supercars season would still be run but at a new venue, with Sandown stepping in to run the meeting.

“If any changes prevent the AGP from going ahead, we’re ready to go racing at Sandown Raceway over the same weekend,” a Supercars spokesperson revealed.

Sandown didn’t feature on the 2020 calendar after changes forced on Supercars by the pandemic.