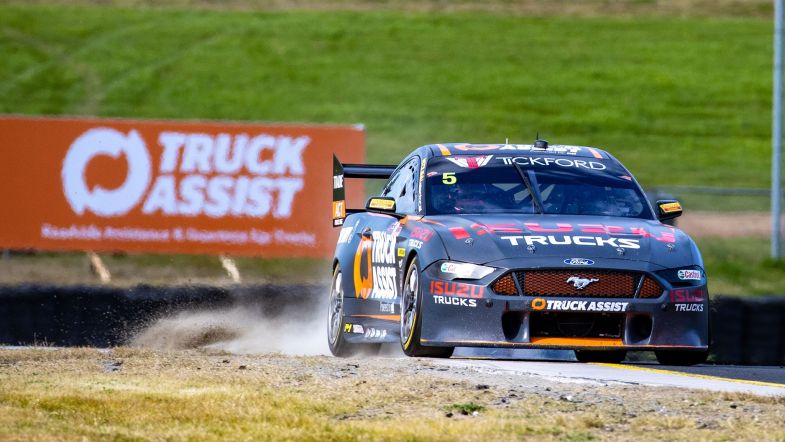 Tickford Racing has announced that Lee Holdsworth will leave the team ahead of the upcoming Supercars Championship season.

“We are very grateful to have worked with Lee the past two seasons, and are equally saddened to confirm we will not be racing together in 2021,” said team manager Tim Edwards said.

“Along with his ability behind the wheel, Lee’s been one of the most well-liked people in our garage and in pit lane.

“Our crew, sponsors, and members have only good things to say about him, and we’ll certainly miss having him in the garage and workshop in 2021. We wish Lee all the best for the year to come, and look forward to seeing him at the track as a friend in the near future.”

Tickford Racing will reduce its line-up for the 2021 season from four to three cars.