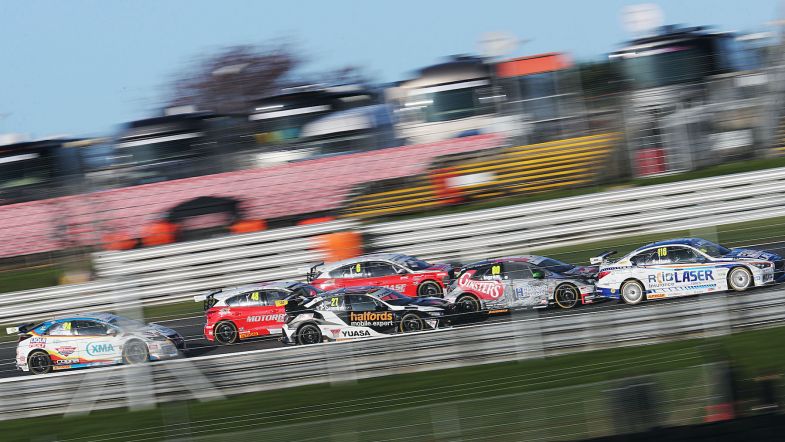 Organisers of the British Touring Car Championship have announced a revised calendar for the 2021 season as a result of the ongoing COVID-19 situation.

The season will now be delayed by a month until May, in the hope that a later start will provide greater opportunity for fans to attend events.

The campaign will now kick off at Thruxton on the date that was originally scheduled to be round three of the campaign before heading for Snetterton, with Brands Indy becoming round three prior to the summer break.

Racing then resumes at Oulton Park at the end of July before the trip to Knockhill and the second Thruxton meeting; both of which retain their original date.

Croft is then slotted in in early September before the series heads for Silverstone, with Donington Park becoming the penultimate event of the campaign on the date originally scheduled to be Finals Day at Brands Hatch.

The finale will now run in late October on the GP circuit.