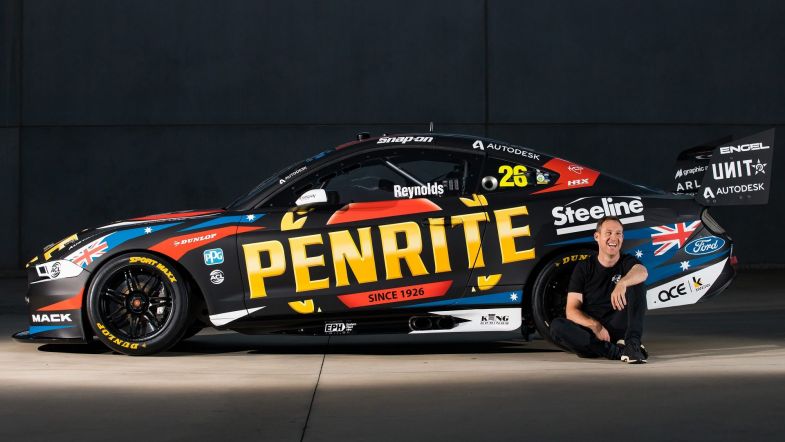 The worst kept secret in the Supercars Championship world has been revealed today with Kelly Grove Racing announcing the signing of 2017 Bathurst 1000 winner David Reynolds to join their squad.

In the wake of team owner Rick Kelly stepping away from full-time driving at the end of 2020 and Reynolds splitting with Erebus Motorsport in the off-season, links had been made between the two parties since December after Reynolds and Erebus broke their ten-year contract.

Reynolds returns to the Kelly family run team after one season with them in 2011, splitting on poor terms to join Ford Performance Racing (now Tickford Racing) and followed by his most recent stint with Erebus from 2016 until the end of last season.

Driving the #26 Kelly Grove Racing Ford Mustang in 2021, Reynolds brings across Penrite Oil backing from his time at Erebus, adding to a growing list of assets at Kelly Racing which yesterday saw them announce a new majority ownership investment from the Grove Group. 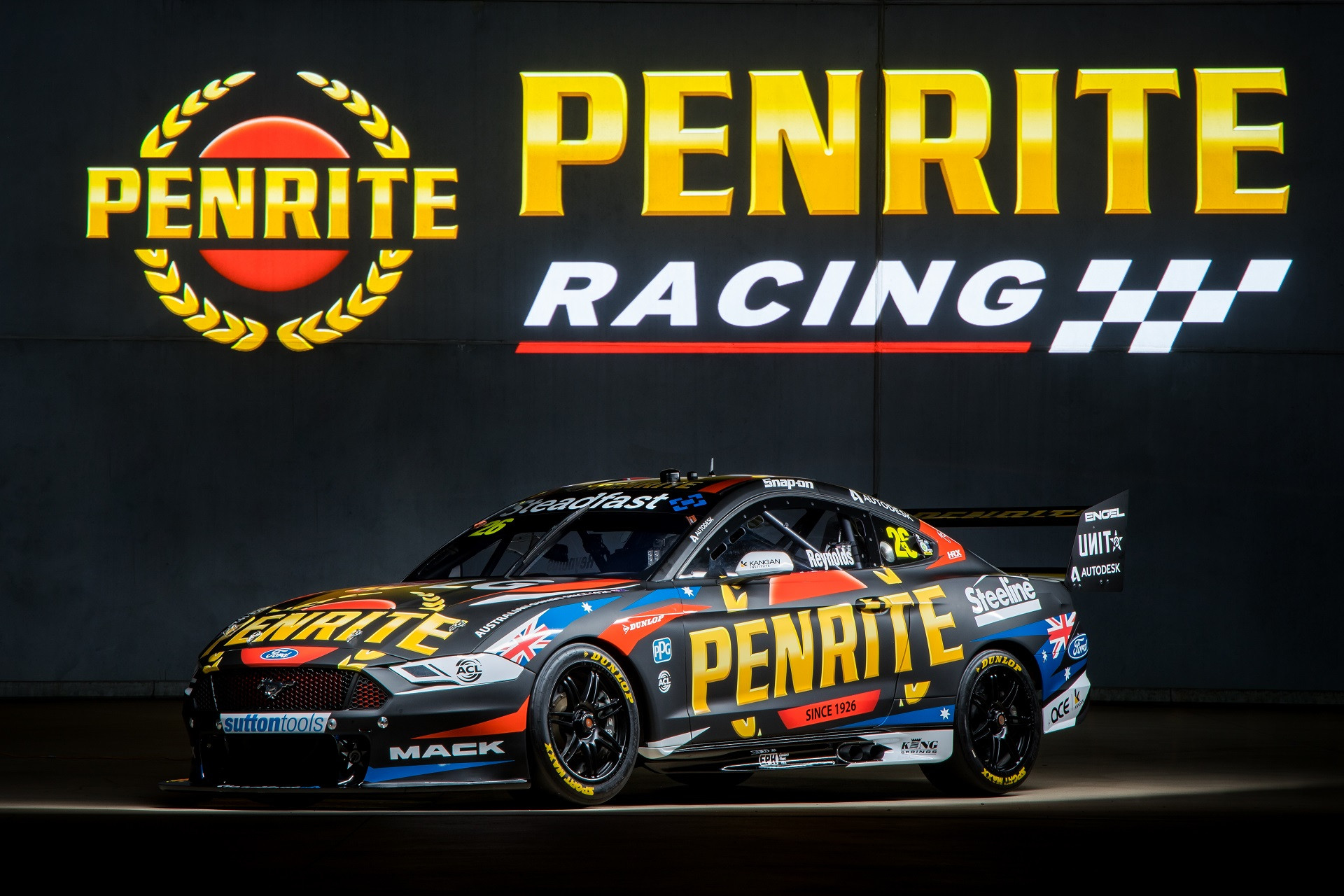 “I’m unbelievably happy to be joining Kelly Grove Racing for the 2021 season and beyond,” Reynolds said.

“It’s obviously a very exciting time for the team with the recent investment from the Grove Group and I believe the team has the resources and firepower to achieve great things this year and continue building on some of the success we saw last year.

“I think we’re on the cusp of something really awesome at Kelly Grove Racing, the infrastructure and culture that’s in place has already really impressed me and I’m excited for the 2021 season. I’m also looking forward to working with André as his team mate, we’ll definitely push each other and hopefully get the two Mustangs up the pointy end.

“It’s awesome for me to have a few familiar faces also join the team with Alistair to engineer my side of the garage and obviously Penrite continuing to back my car which is awesome. Penrite have been a big supporter of mine over the years, they’re family to me so I’m looking forward to continuing that great relationship.”

Reynolds will again be partnered with Alistair McVean as his car engineer, the duo forming a strong bond at Erebus which was highlighted last season during rounds where McVean was absent, causing a slump in results.

Driving alongside the new recruit will be Andre Heimgartner in the team’s #7 car, returning for his third season with the team and hoping for another podium result after securing three over the the past two years. 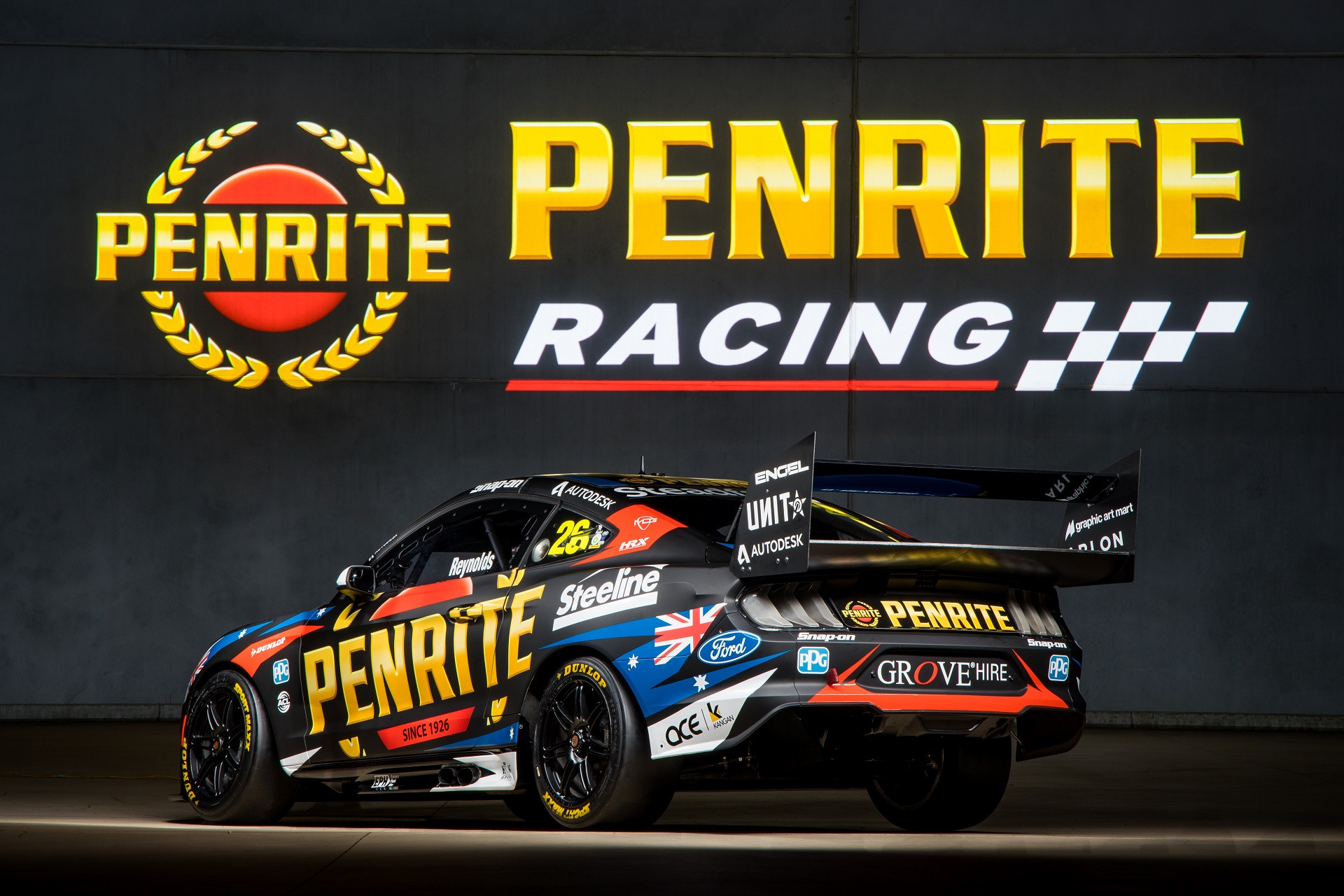