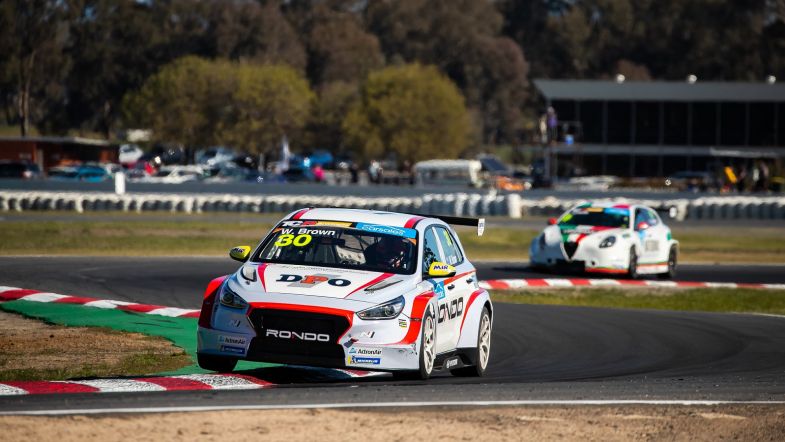 Josh Buchan will make his TCR Australia debut this season after agreeing a deal with HMO Customer Racing.

The 24-year-old will take the place of inaugural title winner Will Brown in the team’s line-up alongside Nathan Morcom during the season ahead, with Brown having now switched to Supercars.

Buchan has enjoyed plenty of success in his career to date, having taken the NSW Formula Ford State Championship title in 2018.

He then went on to win the 2019 Bathurst 12-Hour Formula Ford Festival Winner and was a front-runner in the Australian F3 Championship the same season.

Buchan’s debut will come in the season opener at Symmons Plains at the end of the month.

“I still can’t believe it!” he said. “The Hyundai TCR car is totally its own beast. I was fortunate that I have been able to secure a drive in the Hyundai because out of all of the brands in TCR, it’s one of the strongest. The test at Wakefield Park was great – totally different to anything I’ve driven previously, but I felt that I adapted to it quickly.

“The car and the team have proven themselves; HMO is the outfit that everyone wants to be with, so I consider myself fortunate that they’ve signed me up. I’m not taking too much pressure into it, and I feel that if we all do our job, then we’ll be competitive. I can’t wait for the season to start.”