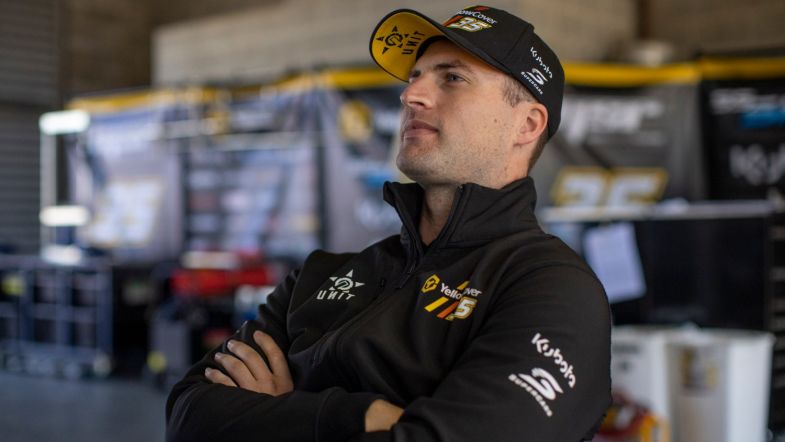 Garry Jacobson has been confirmed as team-mate to Fabian Coulthard at Team Sydney for the 2021 Supercars Championship season.

“Going head to head with Team Sydney last year I was really impressed that a newly created team could improve so quickly and achieve continually better results from round to round,” said Jacobson.

“With Fabian also on board, this was the ideal time to gain some valuable experience with some successful seasoned campaigners.

“I’d like to thank the entire team for having me on board and being so accommodating.”

“Garry is an ideal fit for the Team Sydney family. He is young, determined and absolutely committed to progressing his motorsport career alongside Fabian and our crew,” said team director Jonathon Webb.

“We have been impressed by Garry’s past performance and the character he demonstrates on track.

“Our crew are excited to kick off at Bathurst and look forward to sharing naming rights partner announcements for the Team Sydney Supercar #22 soon.”

The announcement completes the 2021 Supercars Championship grid with a total of 23 drivers and ten teams.