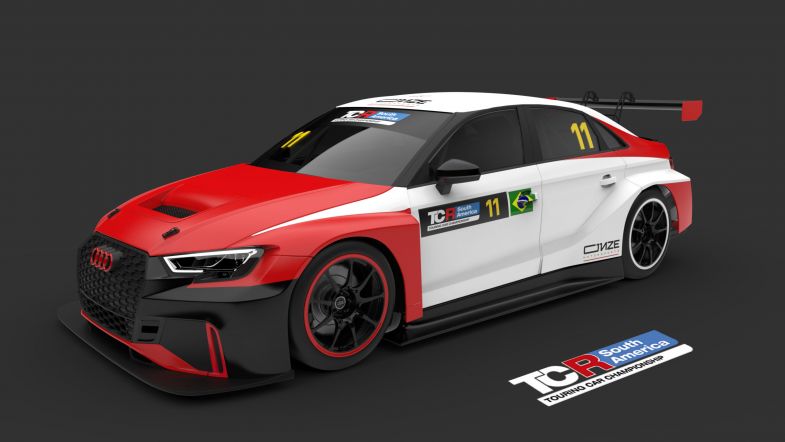 The TCR South America organisers have unveiled the sporting regulations for the inaugural season of the championship.

The first season will feature eight race weekends of which six will have two sprint races of 55 and 65 kilometers respectively.

Two of the race weekends will have one endurance race of 160km with a rolling start.

Qualifying and races will award points:

The top ten from qualifying will be reversed for the second race.

Qualifying for the endurance races will be held in two parts for the each of the two drivers per car of 15 minutes each. The sum of the fastest lap from the two drivers of each car will determine the grid.