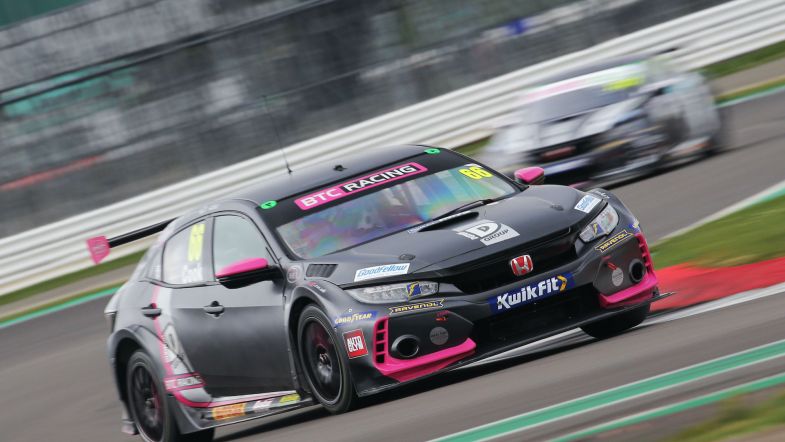 BTC Racing has announced that it will switch to the TOCA engine for the 2021 British Touring Car Championship season.

Since moving to the Honda Civic FK8 for the 2019 season, the team has run with the same Neil Brown-developed Honda unit as fitted to the two Team Dynamics cars, but will now go back to the Swindon engine that it previously used in its Chevrolet and FK2 Hondas in the past.

Swindon is going into the final year of its contracts to provide the TOCA engine, with World Rally Championship powerhouse M-Sport taking over for 2022 when the new hybrid era begins.

“We’re looking forward to working with Swindon Powertrain during the coming season and obviously aiming for some very strong results with the TOCA engine in our three Honda Civic Type-Rs,” team boss Steve Dudman said. “Our change to Swindon for 2021 was a collaborative decision by the whole team based on a number of performance and strategic considerations, including the forthcoming 2022 Hybrid era.

“We have honoured our two-year deal with TDM [Team Dynamics Motorsport], since building the FK8s, and we greatly appreciate all of their valued support. Our working relationship will be ongoing, so this is by no means the end of our association with Team Dynamics.”