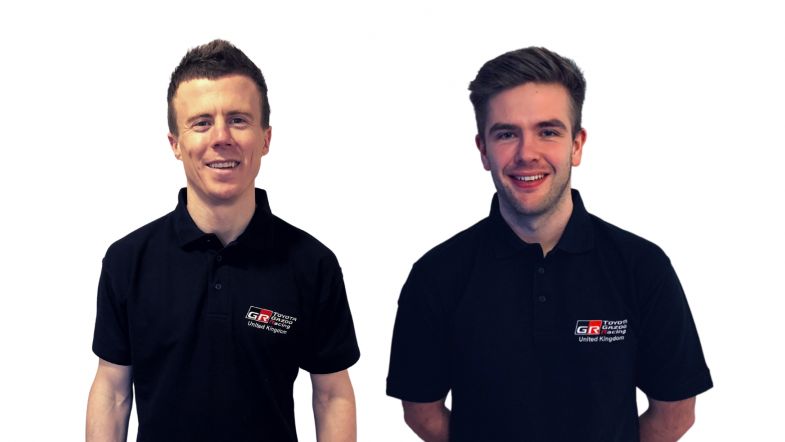 Butcher switches to the Toyota team from Motorbase as a direct replacement for Tom Ingram, and will go into the new campaign looking to try and challenge for a first overall title.

The Scot has previously been a contender across the past two seasons, having taken six wins so far in his touring car career.

“I’m super excited about this new challenge,” Butcher said. “Moving to a Manufacturer-backed team has been a goal of mine ever since I joined the BTCC, and I have no doubt that this will give me my best chance yet of truly fighting for the championship.

“I feel hugely proud to be wearing and defending the Toyota Gazoo Racing UK colours and will give it my absolute all both on and off-track.

“The Toyota was arguably the most competitive car on the grid by the end of last year – the team definitely seems to have a proper handle on it now in all conditions and both with or without ballast, so I can’t wait to get behind the wheel to experience it for myself!

“It’s all about racking up the points in this game – the podiums and wins are a bonus – and there’s no reason at all why we shouldn’t be fighting at the front right from the start.”

Smelt meanwhile – who raced alongside Butcher at AmD in 2018 – was part of the Speedworks assault on the British GT Championship last year.

The 24-year-old, who tested the Corolla late last year, will be seeking to regularly fight for points in his second year of touring car competition, and insisted he was eager to show what he can do.

“I’m massively excited to be returning to the BTCC,” he said. “It was always my objective to get back into touring car racing, because I certainly have unfinished business in this championship.

“It was a tough baptism in 2018, and I’m determined to show I’m capable of an awful lot more than what I achieved that year.

“I’ve done quite a lot of jumping around in recent seasons, so to have the continuity of staying with the same team – albeit in a different championship – is great. I know the way everybody works, and I’ll be going into a familiar environment, which will hopefully allow me to hit the ground running. I can’t wait to get started!”