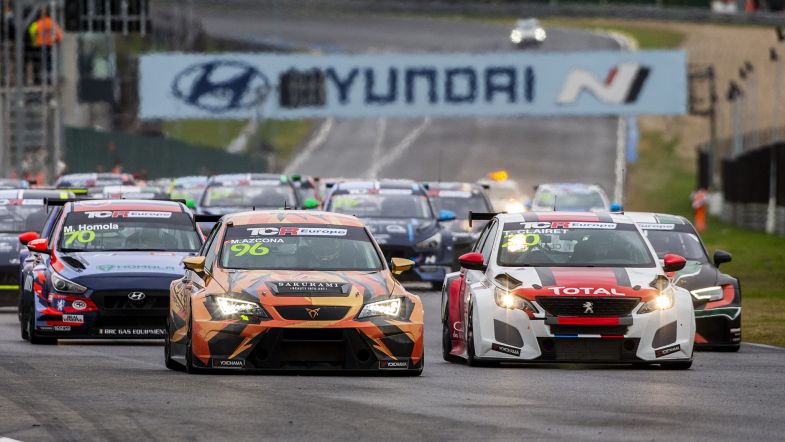 The Spanish ASN (RFEDA) and TCR promoter WSC have reached an agreement for the creation of the new TCR Spain championship, with a five-event debut season planned in 2021.

Each meeting will comprise of a qualifying session and three 20-minute plus one lap races.

“We feel really optimistic with the arrival of this Championship, which will have its own entity and relevance,” said Manuel Aviñó, RFEDA president. “We are very honoured to have reached an agreement with WSC, that has been possible thanks to the success of the Racing Weekends.

“To us, this step means an open vision to the international competition in our circuits, where the Spanish Touring Car Championship (CET) will continue to be absolutely capital to keep evolving in other major touring car disciplines as the same TCR Spain CEST or the TCR Europe.”

The season will start at Jarama, which hosted last year’s TCR Europe season finale, in April, followed by Navarra, Motorland Aragón, Valencia and the finale at Barcelona.