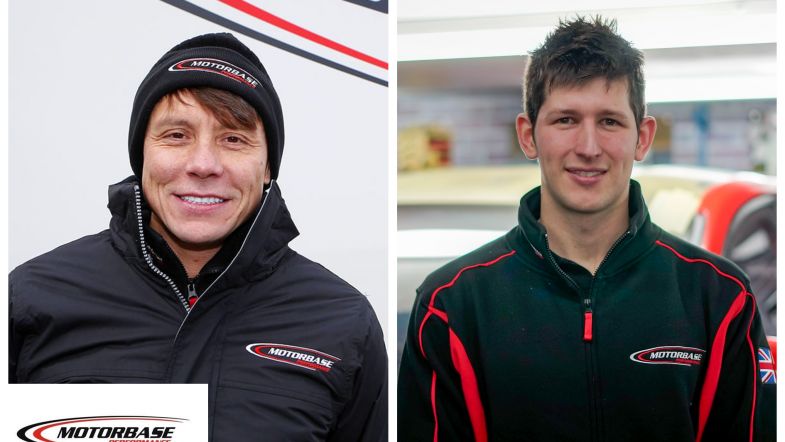 Sam Osborne will line-up alongside Andy Neate in the two Motorbase Performance-entered Ford Focus STs for the 2021 BTCC season.

After confirmation that Ollie Jackson will partner Jake Hill in the second of the MB Motorsport Fords, Osborne – who was partner to Hill last season – will be paired up with Neate as he continues with the Ford team into a second season.

“I’m thrilled to be working with Motorbase Performance this year,” he said. “With this team, I can continue my progression in 2021. Last year I began to really settle into the series, so my aim for this season is to keep pushing myself as hard as I can and fight for the Jack Sears Trophy.

“Everyone knows how fiercely competitive the BTCC is and that it takes time to adjust. For me, that is a process I have now been through and it’s up to me to show what I am really about this year. With the car we’ve got and the team around me, I think I’ve got every chance and I can’t wait to get started.”

Neate will be hoping to put a challenging 2020 campaign behind him as he remains with the same team and package for a second season for the first time in his BTCC career.

“I’m more determined than ever this year,” he said. “For anyone, making it to the grid in the BTCC is a fantastic achievement. For me, returning to the grid with Motorbase Performance for a second consecutive season – something I have never done before – is really exciting.

“Last year for me was not my best year, but after such a long time out and coming back into such a competitive season, it really took me by surprise in terms of how much higher the standard is. But now with that year under my belt, I am chomping at the bit to get going and show my true performance out on-track. The team and I have a great programme lined up and I really am working harder than ever to showcase the results I know I can deliver.”