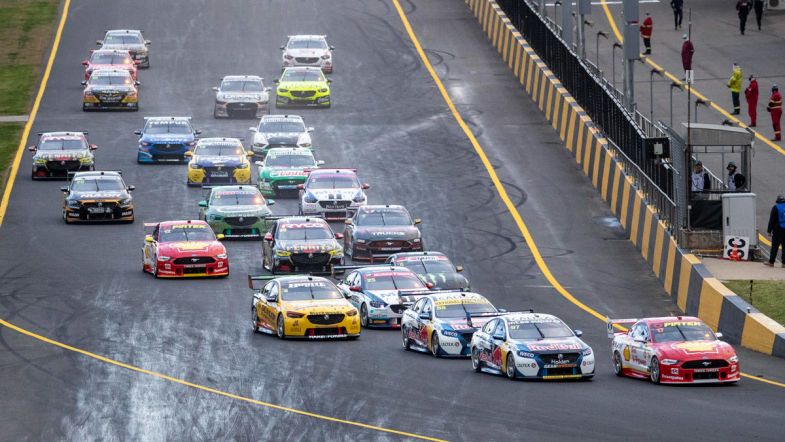 Ahead of the season opening Supercars Championship round at Mount Panorama later this month, the category has unveiled the three qualifying formats which will be used throughout the 2021 season.

Known as Format 1, Format 2 and Format 3, the changes from last year’s way to determine the grid will start with a single session which will set the last four cars on the grid, followed by one for those who end up 11th-20th.

Format 2 will have three 10 minute sessions to determine the grid while Format 3 has two ten minute outings plus a Top Ten Shootout. Both Formats will only be used in the Saturday races with Sandown, Tasmania, The Bend, Winton, Perth and Auckland using Format 2 and Darwin plus Sydney Motorsport Park adopting Format 3.

Format 1 is going to be used only at refuelling rounds like the Bathurst 500, Townsville, Bathurst 1000 and Gold Coast, consisting of a single qualifying session followed by the Top Ten Shootout.

Short tracks with heavy congestion such as Symmons Plains and Barbagallo will featured split fields for qualifying across both days to decrease the risk of crashes.

The first round of the 2021 season starts on February 26 at the Mount Panorama Circuit in Bathurst.