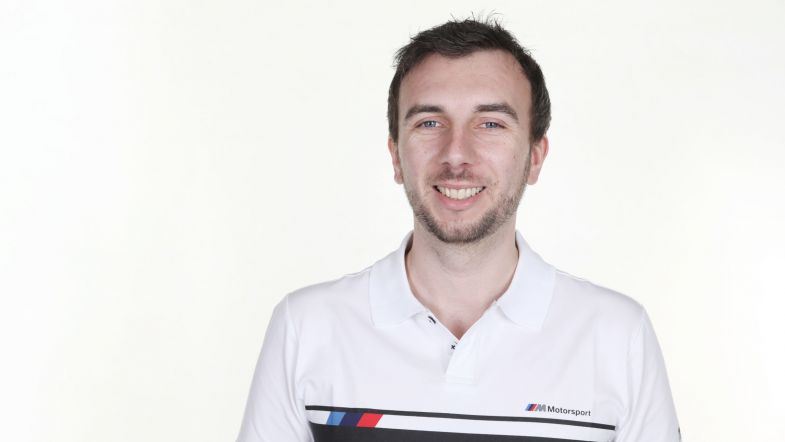 Tom Oliphant will remain with West Surrey Racing for a third season in 2021 after being named as the second member of the three-car Team BMW programme.

Oliphant secured his maiden BTCC win with the team last season in what was his second campaign at the wheel of the BMW 330i M Sport, which helped him to secure sixth in the championship standings.

The 30-year-old will once again partner Colin Turkington during the season ahead after the four-time champion was confirmed in his seat last week, with the final member of the line-up to be revealed in due course.

“I’m really happy to be back on the BTCC grid this season and continuing my fantastic partnership with Team BMW and West Surrey Racing,” he said. “I made great progress last year and I’m now ready to move up to the next level in the championship.

“Over the last two years, I’ve built a great relationship with the team and Colin. Further improvements to the car have been made over the winter months and I’m confident that we’ve got the best package on the grid. There’s nowhere else I’d rather be.

“I’m determined to not only help the team regain the Teams’ and Manufacturers’ title this season, but also fight for the Drivers’ championship as well. This is one of the most competitive series in the world and I feel I’m ready now as a driver to challenge at the front.

“Consistency is key to winning any championship and I need to be regularly scoring more race wins and podium finishes, while getting a first pole position is also a personal target of mine. There’s lots to look forward to and I can’t wait to get started.”

Team boss Dick Bennetts expressed confidence that Oliphant can continue to build on the progress made last year as he seeks to add to the silverware secured thus far.

“Tom made a big step forwards in 2020, which I think was largely down to having a year’s experience under his belt with the rear-wheel-drive BMW and feeling ready to push himself to the next level,” he said. “We asked far more of him last year and he responded extremely well both on-track and off it. His first win at Brands Hatch – under incredible pressure from behind – was extremely impressive, as was his charge through the field at Silverstone from last to the top five.

“It was obvious to see how much he grew in confidence across the year and his constant improvement was key in enabling us to re-claim the Teams’ Championship for Team BMW. I think we’ll see even more from Tom in 2021 and that would be great for both him and us.”