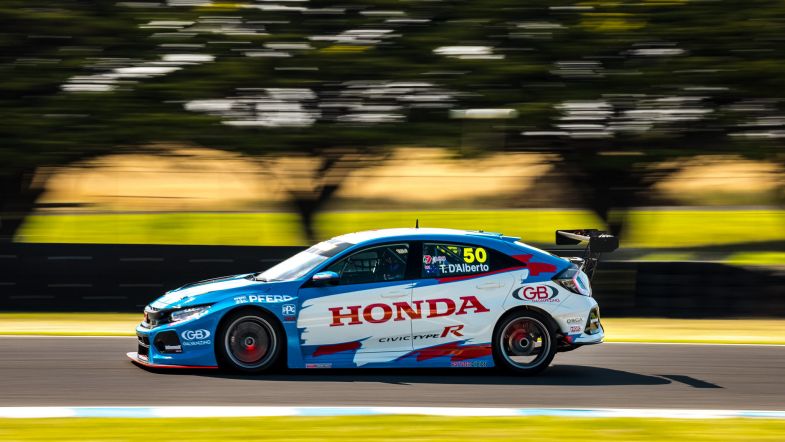 TCR Australia round at Phillip Island delayed amid lockdown

Next weekend’s planned round of the TCR Australia Racing Series at Victoria’s Phillip Island has been postponed due to the state going into lockdown for the next five days, making it nearly impossible for teams to travel and prepare for the second round of the championship.

Slated for February 18-21, the round will likely be delayed until later in the year given Victorian residents will be under hard lockdown orders for the next five days as of midnight on the 12th, travel also being suspended in and out of the state meaning interstate teams cannot enter.

Motorsport Australia Director of Motorsport and Commercial Operations Michael Smith says that the governing body is disappointed with the outcome through there is no other choice, instead looking forwards to the Bathurst 6 Hour event over April 2-4.

“We’re all understandably disappointed with this outcome, given the significant planning already underway for this event,” Smith said.

“The health and safety of all those who would be part of the event has to be our priority and unfortunately race meetings like this cannot just be turned on and turned off in 24 hours.

“There would also be a significant costs for organisers, categories, teams, officials and spectators if there was a last minute cancellation, so this decision provides some certainty for everyone who had planned to attend and makes sure that no competitors are disadvantaged in their respective series or Championship.

“For the Shannons Motorsport Australia Championships, we now look forward to the opening round taking place as part of the Hi Tec Oils Bathurst 6 Hour on the Easter Weekend. We look forward to working closely with Matt and the team at Australian Racing Group to deliver an exciting event at Australia’s most iconic circuit.”

Jordan Cox currently leads the TCR Australia standings after picking up two wins for Garry Rogers Motorsport at the season-opening Symmons Plains round.