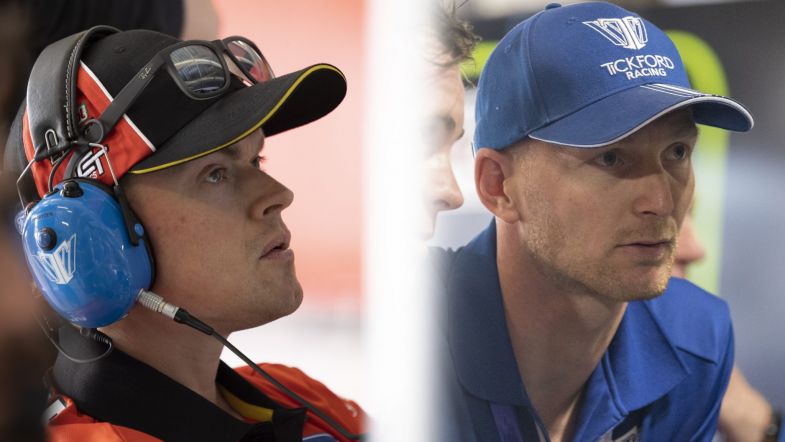 Prémat, who won the 2019 Bathurst 1000 race with Scott McLaughlin, will make his debut for the team this year. The Frenchman tested for the team in early 2020 in preparation for an endurance drive, something that was stopped due to the pandemic.

“Finally. I’m mega delighted to come back to the Bathurst 1000,” said Prémat.

“I missed it so much last year and I am ready to put my hat in the ring this season. I’m very motivated to come back, especially after seeing how well the Tickford team did in 2020. I can’t wait to get back to Australia later this year and I’m looking forward to the challenge.”

Moffat meanwhile will complete his fourth season for Tickford Racing, having won the Gold Coast race with Chaz Mostert in 2018.

“It’s great to be back with the boys and girls and Tickford,” said Moffat.

“We’re going on four years together now so obviously knowing the team, knowing the cars, all that familiarity is nice to have, and knowing that we’ll be in the fight at the pointy end is even better. October’s a long way away, but I’m really looking forward to getting into it with everyone and having a red hot crack at the big one.”