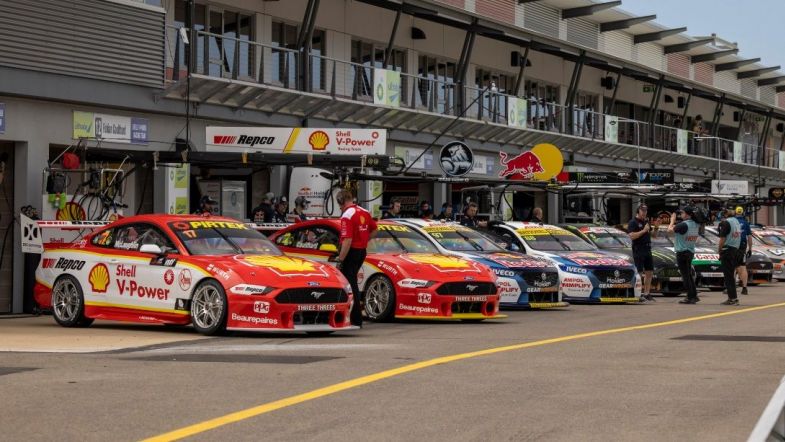 Talking points of the 2021 Supercars season

The 62nd season of the Australian Touring Car Championship is just a few days from getting underway, the Supercars Championship starting where it left off in 2020 at the Mount Panorama Circuit in Bathurst.

For the first time since 1971 the track which ended the last season will start the next and there’s arguably no better place than the spiritual home of Australian motorsport, located three hours from the nation’s capital, Canberra.

Though Bathurst is famous for the annual 1000km endurance race normally held in October, the Mount Panorama 500 which starts the year off this weekend will be the first sprint round held at The Mountain since 1996 and the first ever time that Bathurst has kicked off the year.

There’s another streak that’s been broken in 2021, with three-time defending champion Scott McLaughlin gone from the sport to pursue a career in IndyCar, this year marks the first time since 1997 where the defending champion will be absent from the grid; back then it was Craig Lowndes who ventured overseas to chase the Formula One dream.

Only four teams retain an unchanged driver line-up from 2020 with Triple Eight, Brad Jones Racing, Walkinshaw Andretti United and Team 18 sticking with their pilots for another year.

Defending team’s champions Dick Johnson Racing will be without the majority ownership of Team Penske after the partnership ended at the conclusion of 2020, a combination which netted three driver’s and team’s titles since 2015.

The driving roster at the team has totally changed too, veteran Will Davison driving the famous #17 alongside fourth-year ex-Erebus Motorsport driver Anton de Pasquale in arguably the best seats in the field though both are starting with a blank sheet despite a majority of the engineering team staying on. 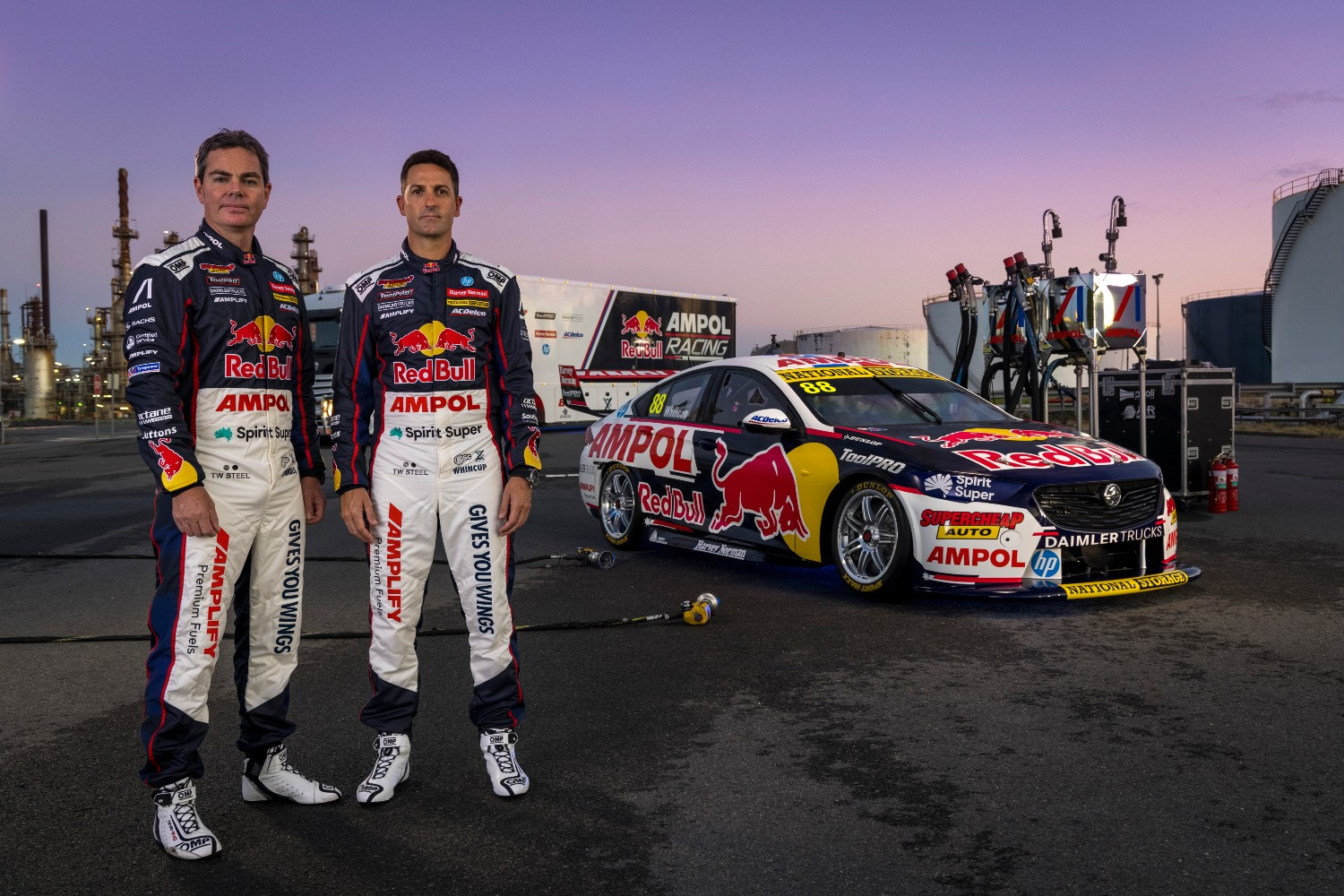 Spearheading the Holden charge in the first year without manufacturer backing, Triple Eight’s seven-time champion Jamie Whincup and 2016 champion Shane van Gisbergen will be searching for more titles in the last year before the series goes to its Gen3 regulations.

Whincup, the most successful driver in the history of the sport, will be finishing his full-time career at the conclusion of the 2021 season, having so far racked up 122 wins and 84 pole positions, all coming since he joined Triple Eight in 2006.

van Gisbergen has a point to prove in 2021, having been a bridesmaid to McLaughlin in the race to the title in 2018 and 2019, followed by a third place finish last year where mechanical dramas hampered his campaign. The Kiwi also returns to Bathurst as a winner at the circuit, having taken the Bathurst 1000 last year with Garth Tander.

Second in last year’s championship, Tickford Racing’s Cam Waters, steps up as Ford’s poster boy after taking his first solo race win at The Bend last year as well as pole position for the Bathurst 1000. 2020 was a coming of age year for Waters who is the number one driver in the Tickford stable which includes 2010 champion James Courtney and Jack Le Brocq, the driver who took his first win at Sydney Motorsport Park last season. 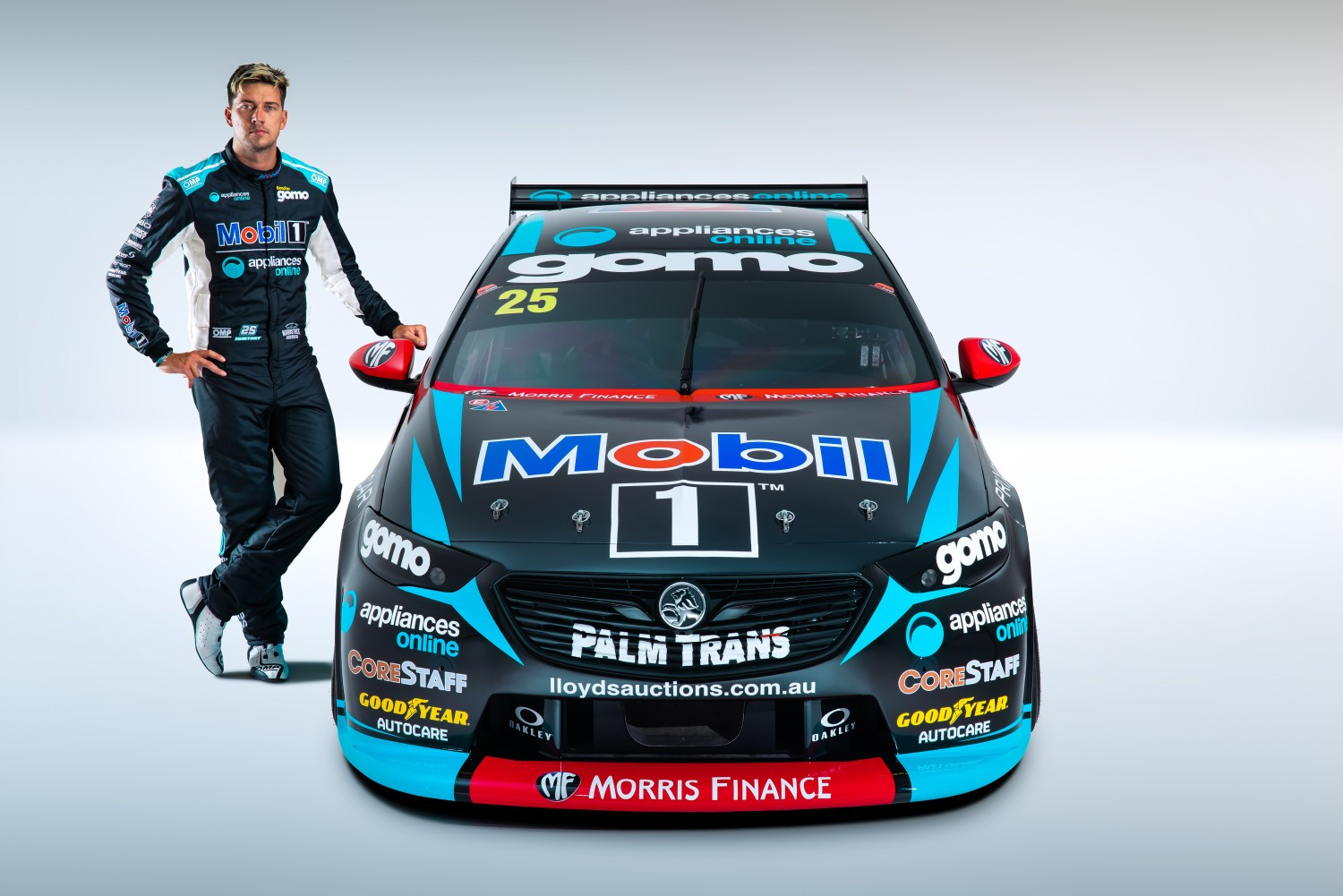 Walkinshaw Andretti United has hopes of being championship contenders this season as Chaz Mostert takes on his second season with the team, having finished last year in fifth thanks to five podium finishes which included a third placing at the Bathurst 1000.

Team-mate Bryce Fullwood heads in to his sophomore season with a podium to his name from last year while on the engineering side of things, Grant McPhearson joins as Head of Performance after he completes his six months of gardening leave since departing Triple Eight at the end of 2020.

Arguably the biggest change for any team has come for Erebus Motorsport, having lost both of their drivers in Anton de Pasquale (DJR) and David Reynolds (now Kelly Racing) despite the latter signing a ten-year contract in 2019. Young rookies Will Brown and Brodie Kostecki will make their full-time debuts at Bathurst, having both competed in the Super2 series for a number of years.

Behind the scenes, most of the engineering effort has left as Alistair McVean and Mirko De Rosa departed following a tricky year, being replaced by Tom Moore and George Commins. Crew chief Dennis Huijser has also moved on, adding to the off-season list of spots which needed to be filled. 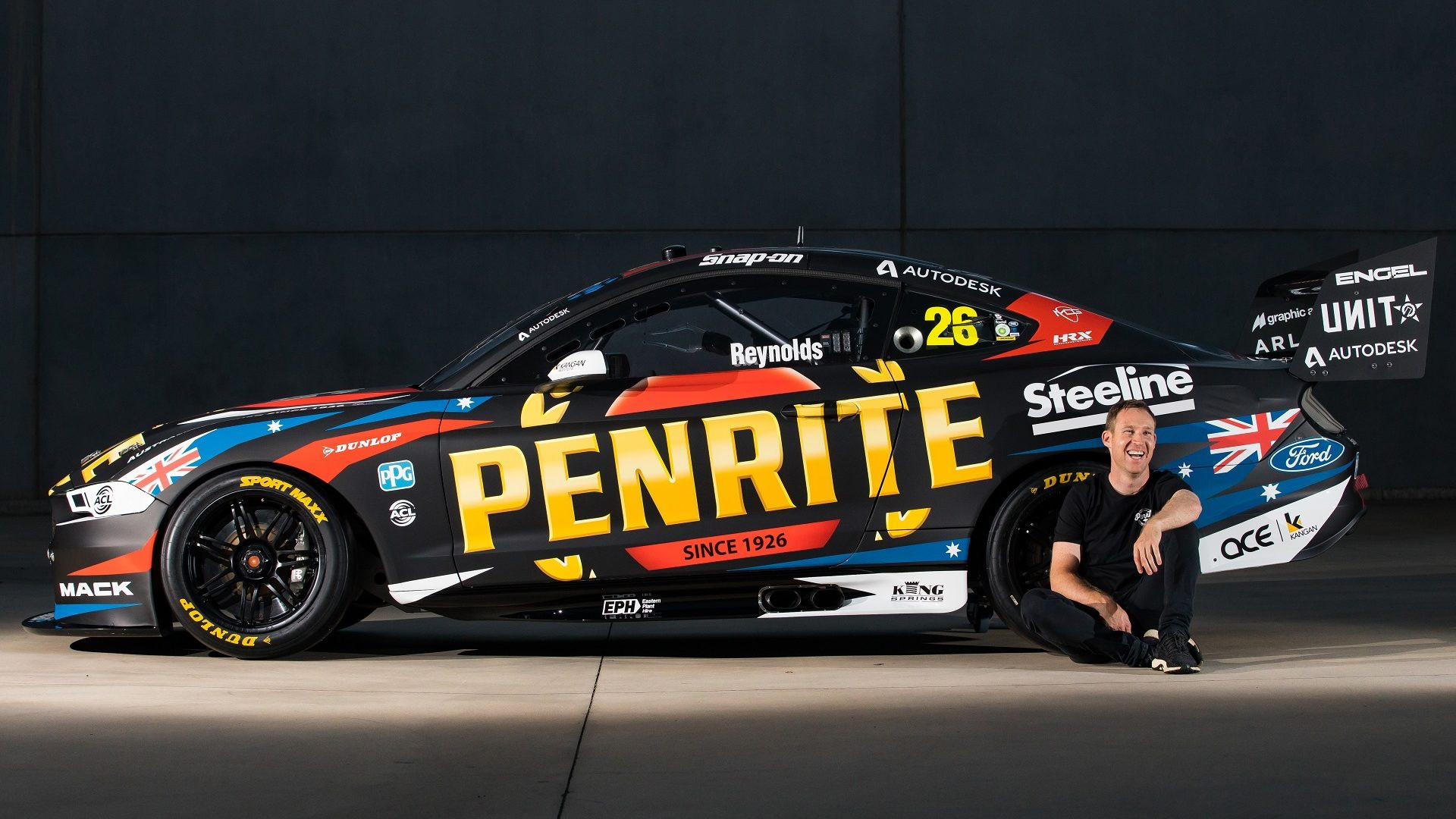 Reynolds’ move to Kelly Racing became the worst-kept secret of the off-season, taking McVean with him to the Braeside base to compete alongside Andre Heimgartner, the Kiwi having taken two podium finishes last season in the first year of the former Nissan team switching to the Ford Mustang.

Brad Jones Racing’s young hopefuls in Nick Percat and Todd Hazelwood will be looking to put the Albury based team back at the sharp end of the field with more consistency, having both scored pole positions, podiums and in Percat’s case, race wins in 2020.

The first race weekend of the year starts on February 26 and runs through to the 28th with two-250km races across Saturday and Sunday kicking off the action.