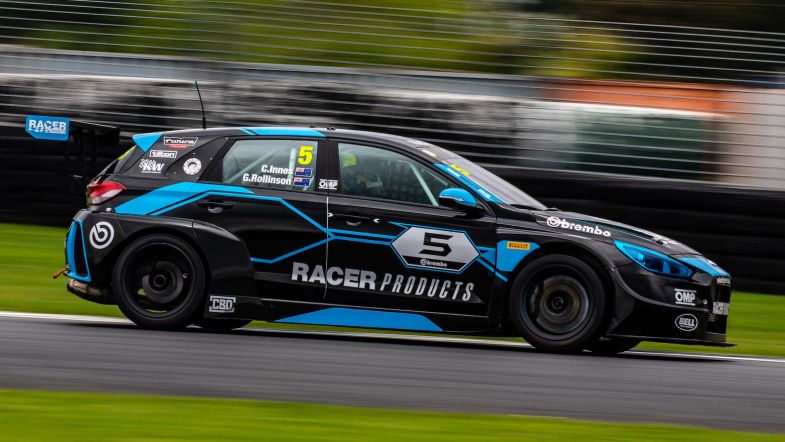 The inaugural TCR New Zealand season has been reduced to be held over just one event, at the Highlands Motorsport Park in Cromwell on 23-24 April.

“The plan was to run a three-event series starting next weekend at Timaru, but as a result of the COVID-19 pandemic, logistics from Europe have meant that several cars just would not make the grid in time,” said Lindsay Dodd, series manager.

“The timing is too tight to run the first two events, so to be fair on all competitors, the Highlands round at the end of April gives everyone more time.

“We have lot of interest, but several competitors are still waiting for parts to arrive from Europe, and some of these were ordered well before Christmas.”

The calendar was reduced from five to three events in December, with the rounds at Timaru International Raceway and Teretonga Park now being axed.