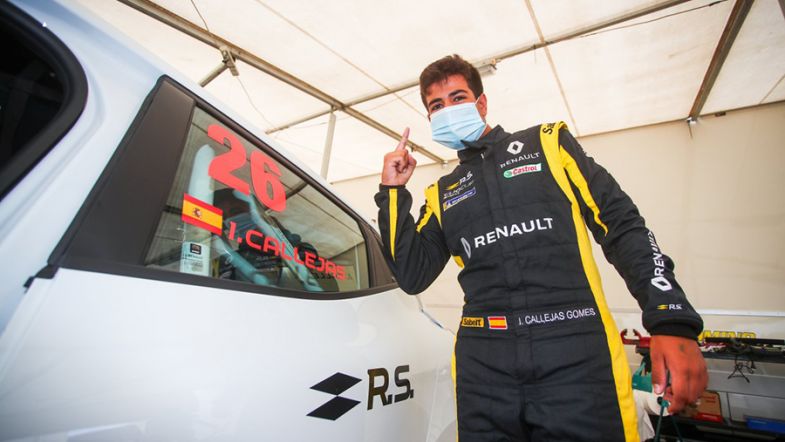 Spanish teenager Isidro Callejas will make TCR Europe history this season after being named as the final member of the Brutal Fish Racing line-up.

The 16-year-old will partner Jack Young and Martin Ryba in what will be his debut season in the series, having previously sampled TCR machinery in TCR Ibérico – where he secured a podium finish at Jerez last year.

The Renault Clio Cup racer will become the youngest driver to compete in TCR Europe when he takes part in his first race.

“I’m really happy to drive for Brutal Fish Racing Team in the Honda Civic Type R but being associated with such recognised brands in motor racing brings a lot of responsibility,” he said. “I know I have plenty to learn this season and that TCR Europe has lots of really good drivers, which will make it a big challenge. But we will work very hard to learn everything we can, and I’ll always fight for every position on the track.”

“It’s unbelievable what teenagers are capable of today; something I felt immediately when I saw Isidro driving the first time,” team boss Ryba added. “Our main aim with him will be to fight for the Junior Trophy. He has a lot to learn, but if he is patient, I’m sure he can be competitive very quickly.”