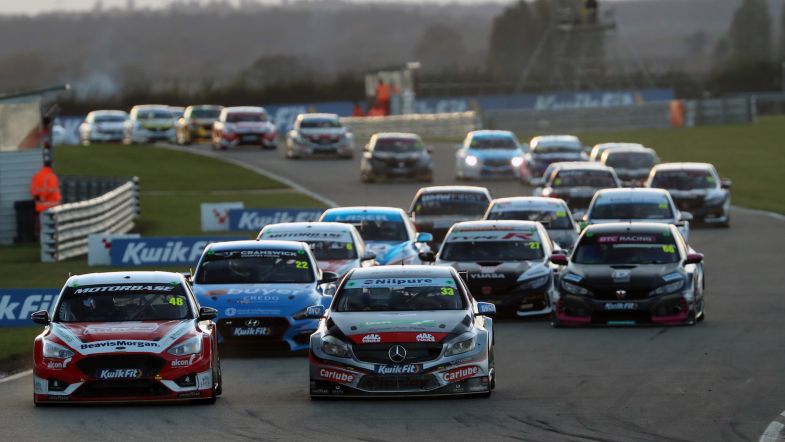 Series organiser TOCA has revealed further changes to the calendar for the 2021 British Touring Car Championship season to take into account the planned easing of COVID-19 restrictions.

The current government roadmap has already resulted in the decision being taken to run the season opener at Thruxton behind closed doors, with fans unable to attend large sporting events until the 17 May.

That was the day after round two at Snetterton was due to take place, but that round will now be moved back to maximise the opportunity for spectators to be present.

Snetterton will therefore run on the weekend of 12/13 June, with the Brands Hatch Indy meeting – which had been scheduled for that date – moved back two weeks to the 26/27 June, by which time all of the major restrictions are expected to have been lifted.

The remainder of the calendar is unchanged from the one that was released in mid-January.