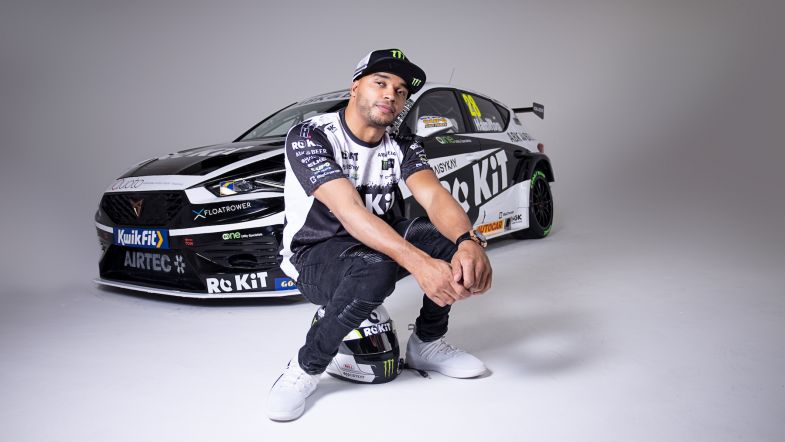 The grid for the 2021 BTCC season has been set after the expected confirmation that Nic Hamilton will remain with Team HARD for a second successive campaign.

Hamilton joined Tony Gilham’s team last year from Motorbase Performance, and scored his first points finish in the series at Brands Hatch early in the season.

The younger brother of F1 champion Lewis will continue to run with backing from ROKiT Phones and ABK Beer, with his new CUPRA Leon running a revised livery to the one seen on his Volkswagen CC last year.

“I am enormously proud to be back on the BTCC grid this year,” he said. “A lot of hard work and physical conditioning ensures I can participate in the sport and I am grateful to ROKiT Phones, ABK Beer and my other partners for their continued support and belief in me.

“Having accomplished some great personal results last year, in what was a difficult car to drive, I cannot wait to get behind the wheel of our new Cupra Leon and start a new chapter with Team HARD.

“Team HARD has made a huge decision to invest in the new car programme and I’m thankful for the decision to welcome me into their fold again. I really believe we can achieve some great results and memorable moments together this season. There’s a lot to look forward to.” 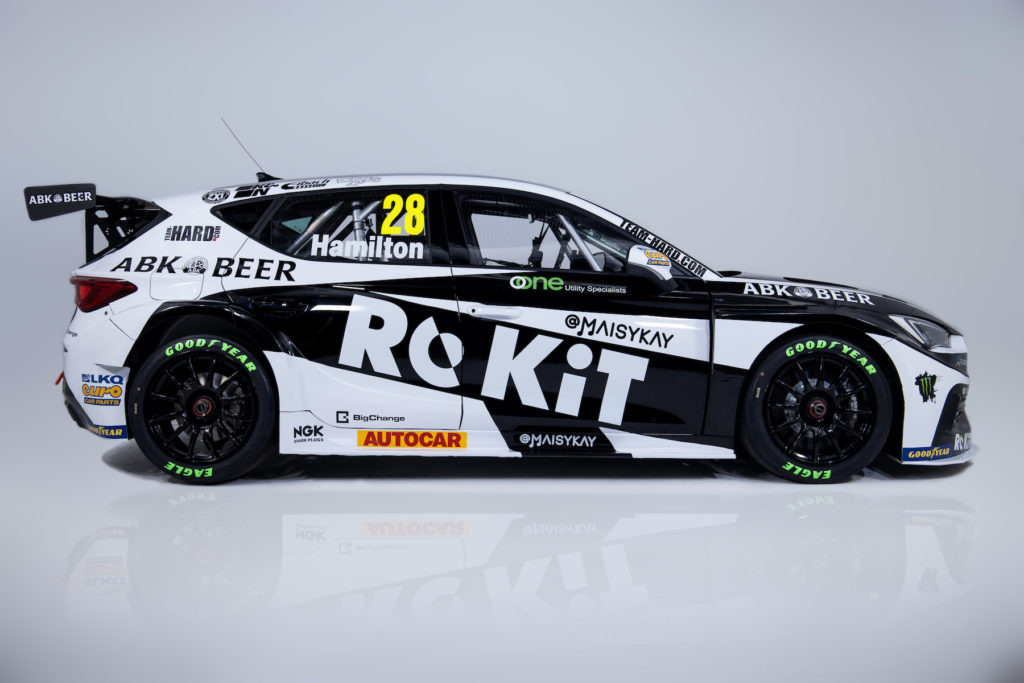 Team boss Gilham said he was pleased to bring Hamilton in to complete the 2021 line-up alongside Jack Goff, Aron Taylor-Smith and Glynn Geddie in the new-look four-car team.

“It’s great that Nic has chosen to remain with the team for 2021,” he said. “He was a fantastic asset last season, and his determination was rewarded with this best qualifying position and first BTCC points finish at Brands Hatch. These results only add to our optimism about what we can achieve together this year in our all new CUPRA Leons.

“We made the decision to replace our trusted Volkswagen CCs midway through the season in 2020 in favour of the then to be released CUPRA Leon. The engineers have done a great job to design the car from the ground up and have been working in cohesion with the mechanics who have built the cars. Team morale is high and the signing of Nic has only raised their spirits higher.”