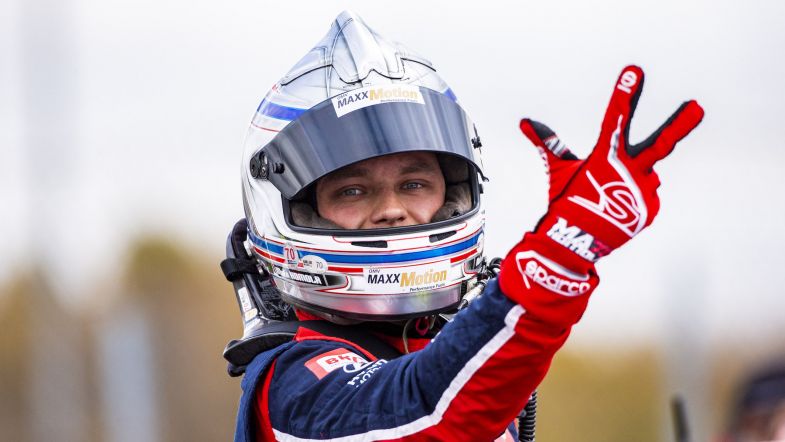 The Janík Motorsport team has confirmed that it will run a two-car programme when it makes the move into the TCR Europe series for the 2021 campaign.

The team had already confirmed that it would make the move for the new season with Jáchym Galáš after the young Czech racer was named as part of the Hyundai Motorsport Customer Racing Junior Drivers programme for the upcoming campaign.

However, a second Hyundai i30 N TCR has now been added for experienced Slovakian racer Mat’o Homola, which will be entered under the Jantar Team name.

Homola, a winner in the World Touring Car Cup back in 2018, will be looking to challenge for the title having finished seventh in the standings last year.

“We’ve already started testing the car and I have been working out the last couple of months to be in great shape,” he said. “I know what I want to achieve, and I believe we can make it this year.

“What makes me happy is the Czech and Slovak background of the team. It makes me even prouder to represent Slovakia with my name and a new team. It definitely boosts the motivation.”